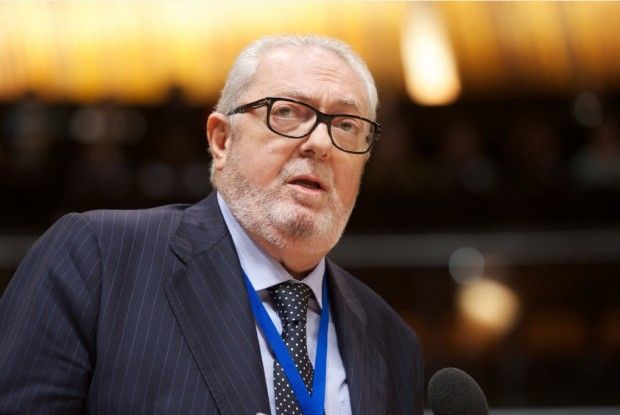 While opening the autumn session of PACE, he said that the situation with no Russian delegation at the Assembly is beneficial neither to Russia nor the Assembly or any of the other 46 member states.

He also complained about the resistance of certain forces, who do not consider it possible to remove restrictions from the representatives of the Russian Federation.

Read also"No blitzkrieg": EU rejects idea of Russia's quick return to PACE – Ukraine envoyAgramunt said that he had taken steps to restore relations with Russia and did it openly, notifying the leaders of groups.

He also said he would continue to work toward Russia's return and urged other politicians to support him.

However, Agramunt noted that it was still necessary to speak about violations by the Russian Federation. According to him, the dialogue should not undermine the principles of the PACE.