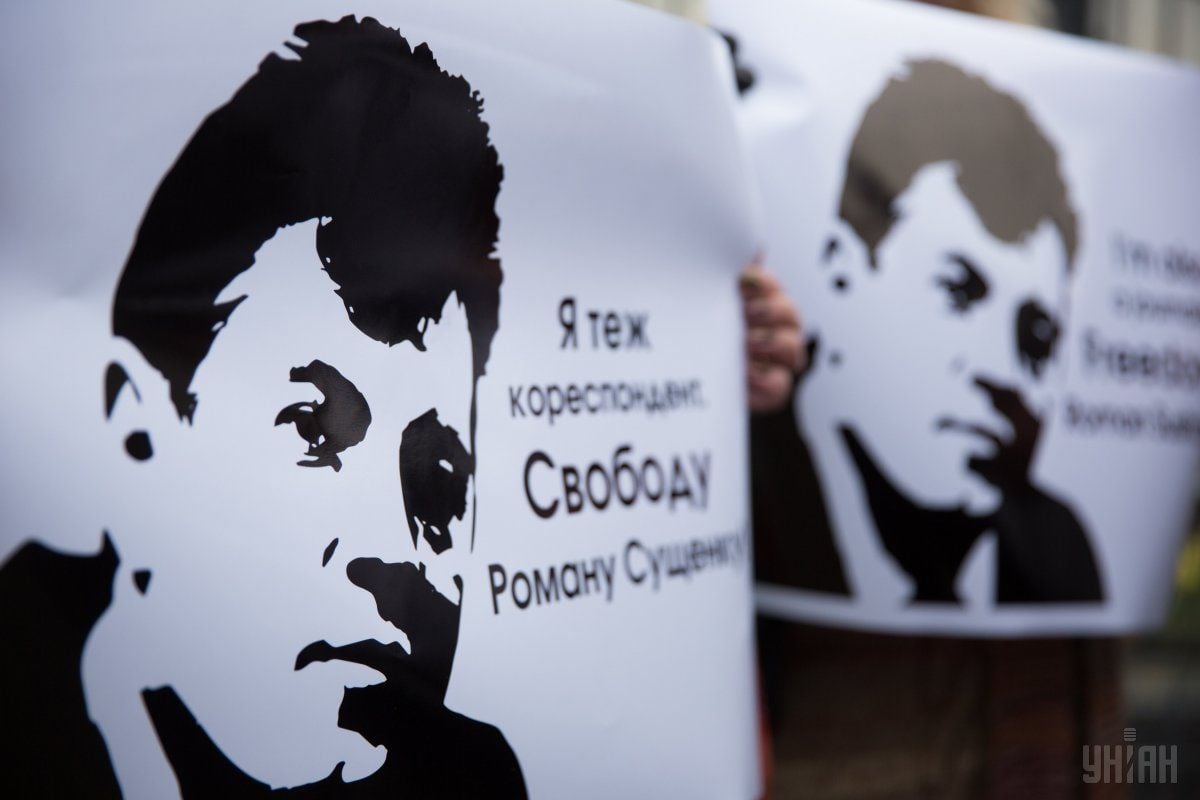 "I've just visited Roman Sushchenko. He sends greetings to everyone and thanks for the support, especially on part of journalists. The scale of this support has really cheered him up," Feygin wrote on Twitter.

Read also"Absurd charges": Russian Journalist Union requires FSB explanation on Sushchenko's arrestA Moscow court ruled to arrest him on accusations of espionage (Article 276 of the Criminal Code of the Russian Federation) for two months until November 30.

On October 3, Russia's Federal Security Service (FSB) accused Sushchenko of being a Ukrainian intelligence officer on a mission in Russia.

A source told UNIAN on October 8 that Russia had deliberately isolated the Ukrainian journalist, as a Ukrainian consul is allowed to visit him only on October 14.

All court hearings on Sushchenko are scheduled to be held behind closed doors.

Read alsoMEPs call on Putin to release Ukrainian journoUkraine's Ministry of Foreign Affairs has handed a note of protest against the illegal arrest of the Ukrainian journalist over to First Secretary of the Russian Embassy in Kyiv Ivan Zavorin.