Ambassador of Ukraine to the United States Valeriy Chaly has said that an organized group is engaged in fraud on his behalf, using a fake Facebook account. 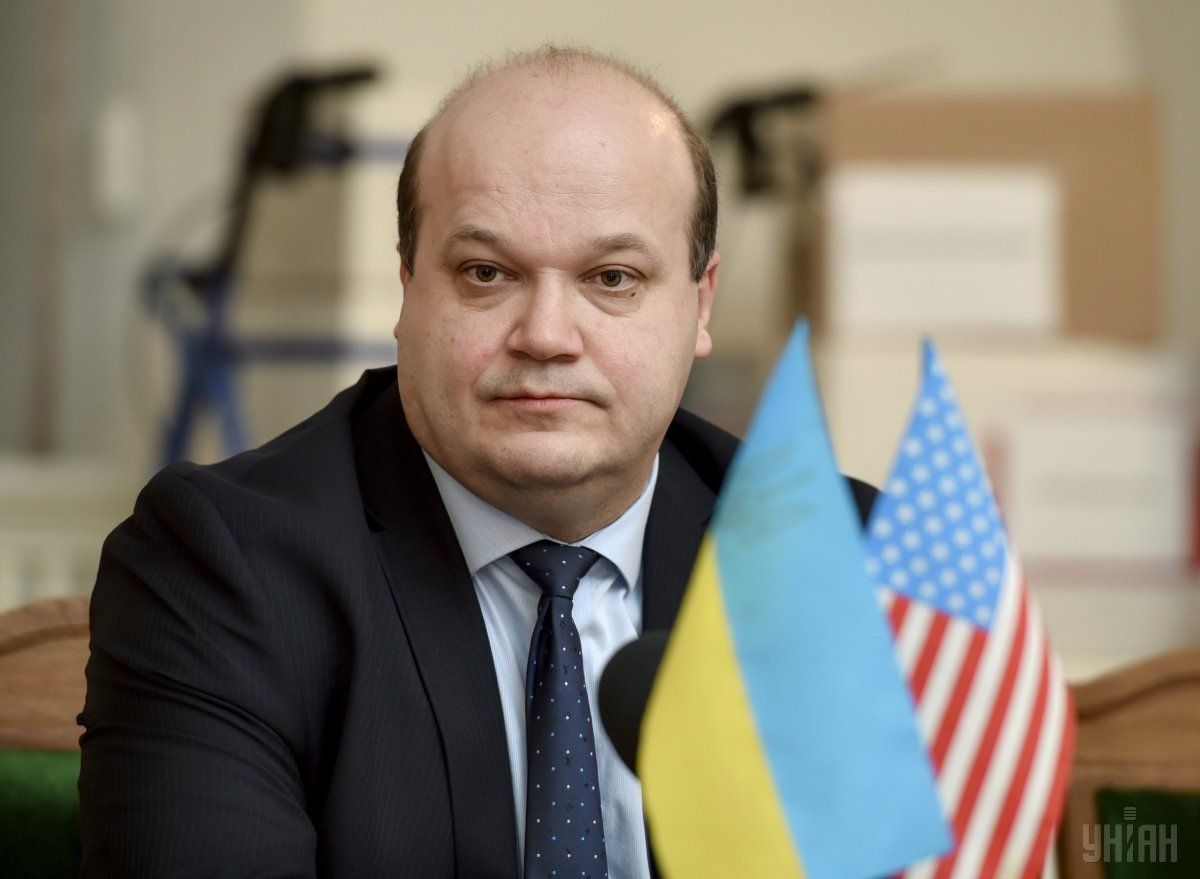 "Ukraine's Ambassador in the U.S. is open to the public and appears to attract some attention. This, unfortunately, doesn't always help to serve a decent purpose. For instance, an organized group is trying to use this fact in pursuing their obviously crooked goals. Using a fake Facebook messenger account they are in contact with a number of Americans offering employment," he wrote on Facebook.

According to Chaly, the final purpose remains unclear but obviously it is a fraud.

Read alsoUkraine's Ambassador to U.S.: Trump's comments send wrong message to world"Maybe it is just an intermediary stage to discredit the Ambassador or the Embassy of Ukraine in the U.S. Please always check who are you talking to online," he said.

"I would also like to stress that I do not have any other account besides this one. Thank to all of my friends for attention and support," Chaly added.