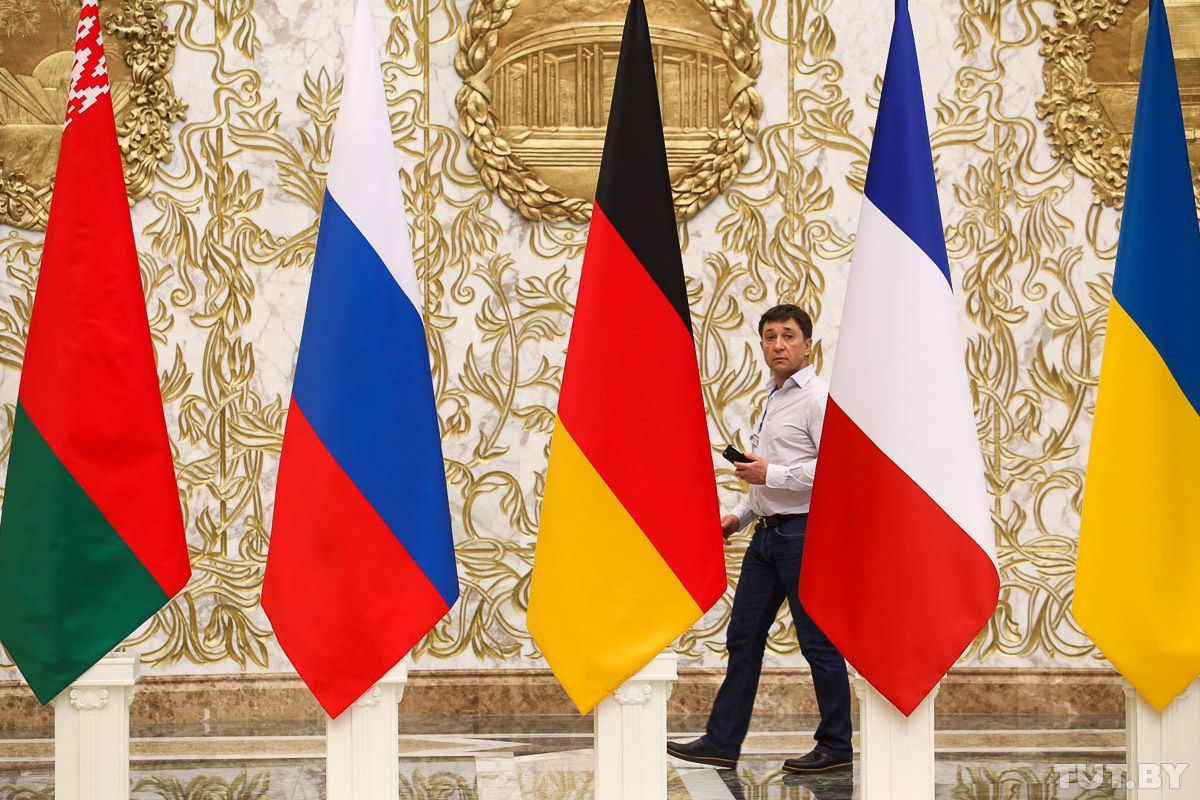 Angela Merkel, a party to the Normandy format, was unable to take part in the call, and Foreign and Security Policy Advisor to the German Chancellor Christoph Heusgen acted on her behalf.

"Petro Poroshenko and Francois Hollande have agreed to continue consultations in Minsk at the level of diplomatic advisers to the Heads of State within the Normandy Four format. After this, the leaders of Ukraine, France and Germany will take part in a telephone conference next week," the press service said.

What is more, the presidents of Ukraine and France agreed that the security component, which has not been fulfilled by Russia yet, is of paramount importance and must be a priority part of the road map for the implementation of the Minsk agreements.

Read alsoFrance's Hollande says ready to take part in four-way Ukraine talks – ReutersPoroshenko briefed Hollande and Heusgen on the deterioration of the security situation in Donbas, particularly the intensification of shelling by Russian fighters who use, among other things, heavy artillery. He also drew attention to the absence of OSCE permanent observation points in the areas of troops delimitation, the press service reported.

In addition, the Ukrainian president informed the sides that Moscow was blocking the release of hostages, which is absolutely inadmissible.

He also thanked delegations of Germany and France for supporting a PACE resolution stipulating the necessity of maintaining sanctions against Russia.

Poroshenko also urged the EU countries to speed up the introduction of visa-free travel for Ukrainians and the ratification of the Ukraine-EU Association Agreement.