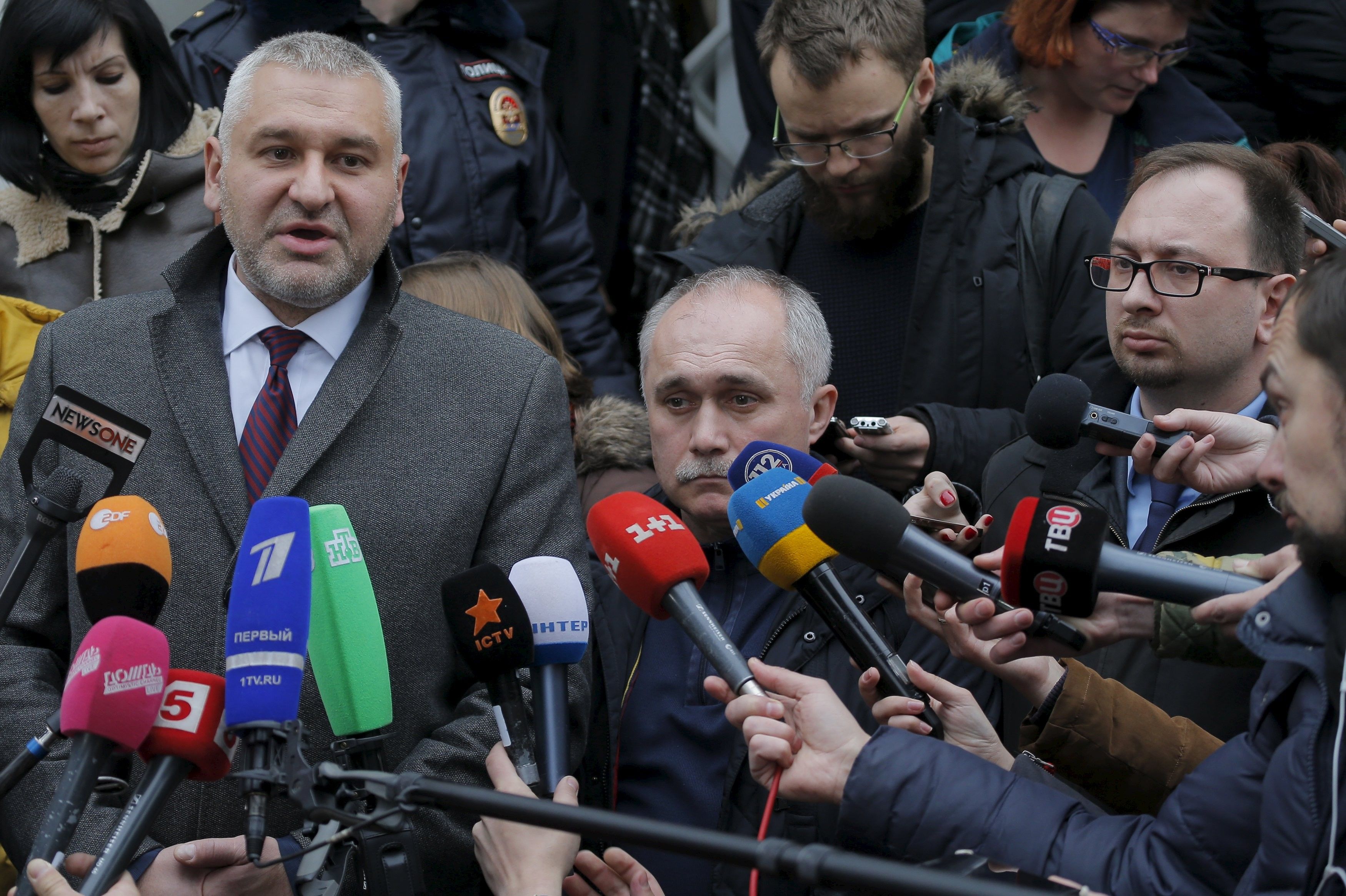 "Well, that’s what I was trying to say. I am not allowed to leave the country for a Free Russia Forum in Vilnius. They say  I am in some kind of database..," the lawyer wrote on Facebook.

As UNIAN reported earlier, the Federal Security Service of the Russian Federation September 30 detained Ukrinform journalist Roman Sushchenko in Moscow, labeling him a Ukrainian intelligence officer who allegedly "deliberately collected classified information on the activities of the Russian armed forces and the national guard."

A court in Moscow has ruled to arrest the journalist until November 30.

All court hearings in Sushchenko case will be held behind closed doors.