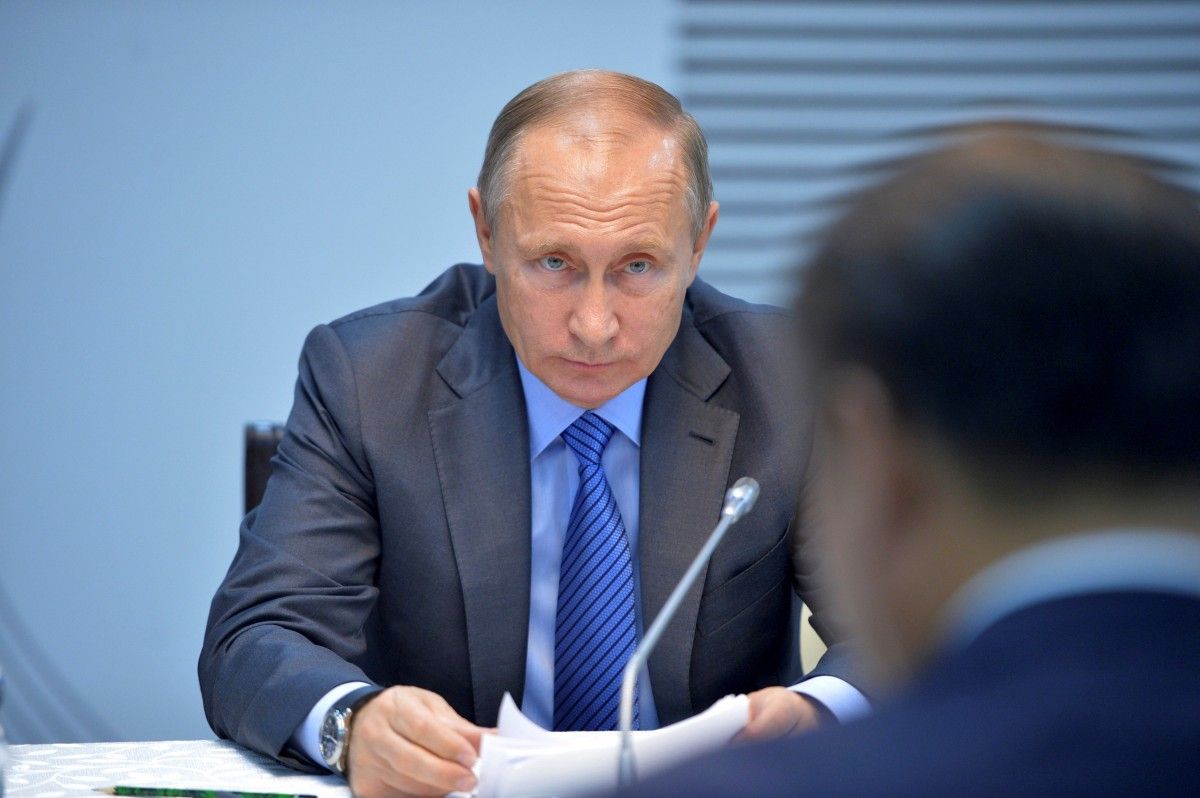 "I know that my counterpart, president Poroshenko, is trying again to shift some responsibility on Russia, citing the unresolved security issues," RBC quoted the Russian president as saying.

According to Putin, it is only the pretext Kyiv uses to "do nothing in the political part [of the Minsk agreements]."

"One has to solve this in parallel, at least … dealing with security issues while undertaking absolutely all necessary actions for the political settlement as a whole and in the long term. It will be impossible to achieve the settlement without this," Putin added.

As was earlier reported, on October 15, Ukraine's President Petro Poroshenko outlined conditions under which Ukraine was ready to start the implementation of the political part of the Minsk agreements.

Read alsoNormandy consultations to continue at diplomatic advisers' level – Poroshenko with HollandeThe president emphasized that Ukraine would not advance in the political process until the fulfillment of the security component.

"Minsk is a peace plan, which provides for absolutely clear measures and criteria of our security," the president's press service quoted Poroshenko as saying.

Poroshenko once again reminded that the security package provided for full ceasefire, the withdrawal of foreign troops from Ukraine's territory, the control over the Ukraine-Russia border by the OSCE at the first stage and by Ukraine – at the second stage, the withdrawal of heavy artillery and the unhindered access for the OSCE observers to the entire territory.