The parties discussed the situation in Donbas and the progress of troops’ disengagement, the press service reported. 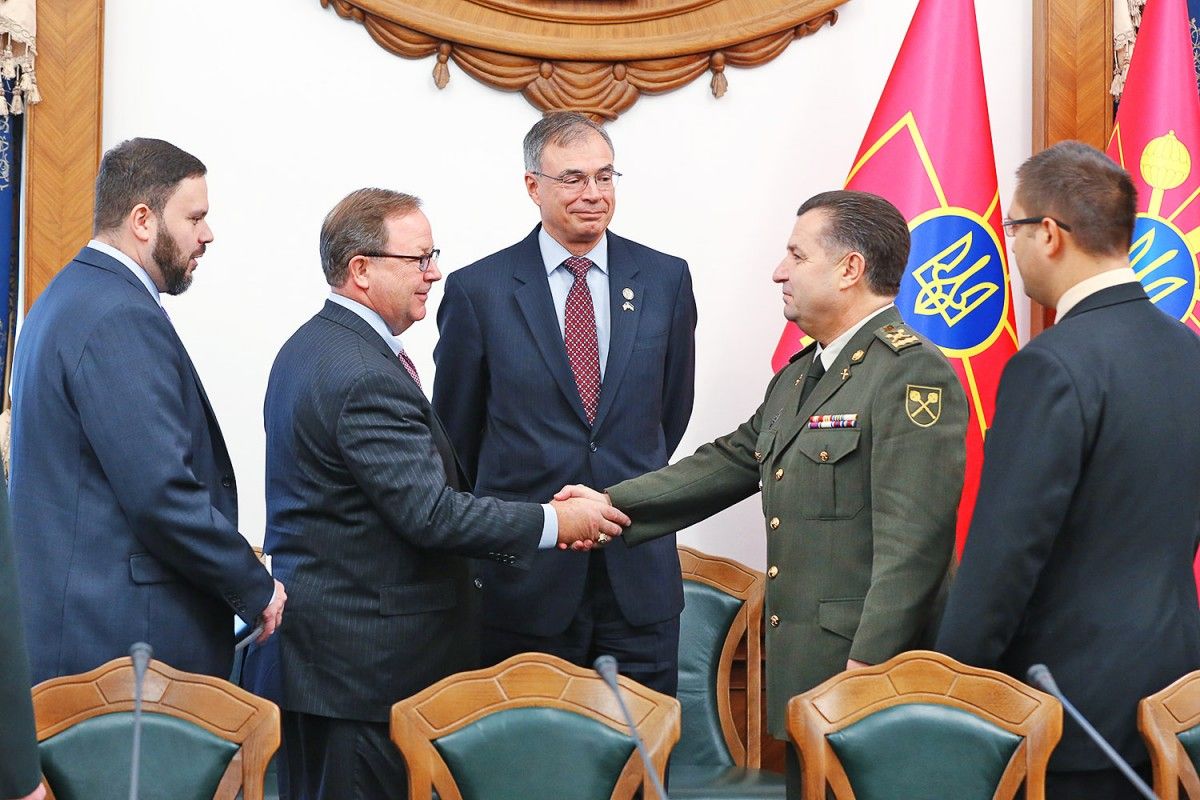 The Minister of Defence of Ukraine said Russian Federation failed to cease its aggression and observe the achieved agreements. General Poltorak presented the facts of attacks.

"We observe the agreements but Georgia's, Syria's experience proves that any agreements with Russia are worth nothing," the Minister stressed, "Currently, we need to count on our reformed and strong army, political and economic support of partners and sanctions against the aggressor."

General Poltorak has emphasized that the Russian armed aggression is a challenge not only to Ukraine but also to the European Union and NATO nations.

The parties also addressed the current problems of the Ukrainian army in order to provide the required assistance and support.