Poroshenko, Prime Minister of Sweden coordinate positions ahead of EU meeting in Brussels

In the course of the official visit to Norway, Ukrainian President Petro Poroshenko had a phone conversation with Prime Minister of Sweden Stefan Lofven, according to the president's press service. 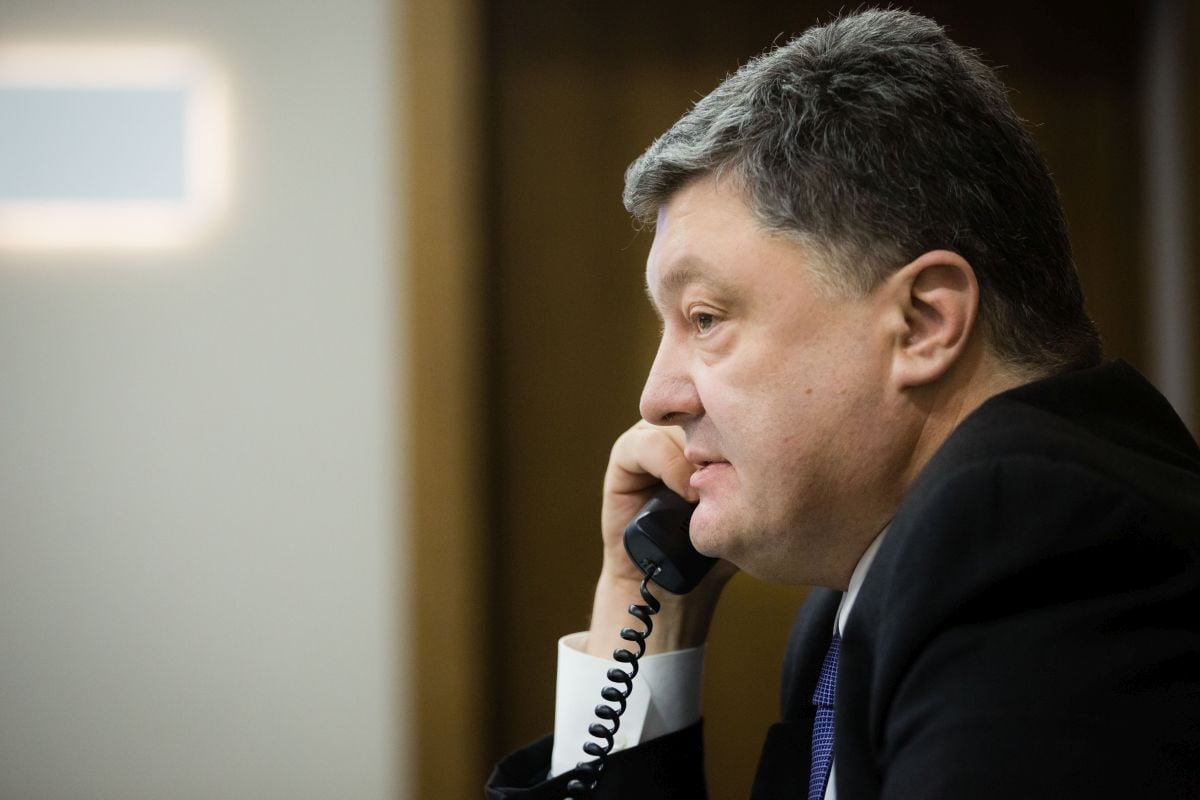 The parties coordinated positions on the priority tasks in the Ukraine-EU interaction on the eve of the European Council's session in Brussels on October 20-21. They discussed the intensification of the provision of the visa-free regime for Ukrainians and completion of the ratification of the Association Agreement, the press service reported.

Read alsoPoroshenko holds talks with President of Storting of NorwayPoroshenko informed the Prime Minister of Sweden on the security situation in Donbas and urged Sweden and other EU countries to officially recognize the fact of Russian aggression after Norway.

The parties confirmed the importance of the EU's unity in the preservation of sanctions against Russia until full restoration of sovereignty and territorial integrity of Ukraine.