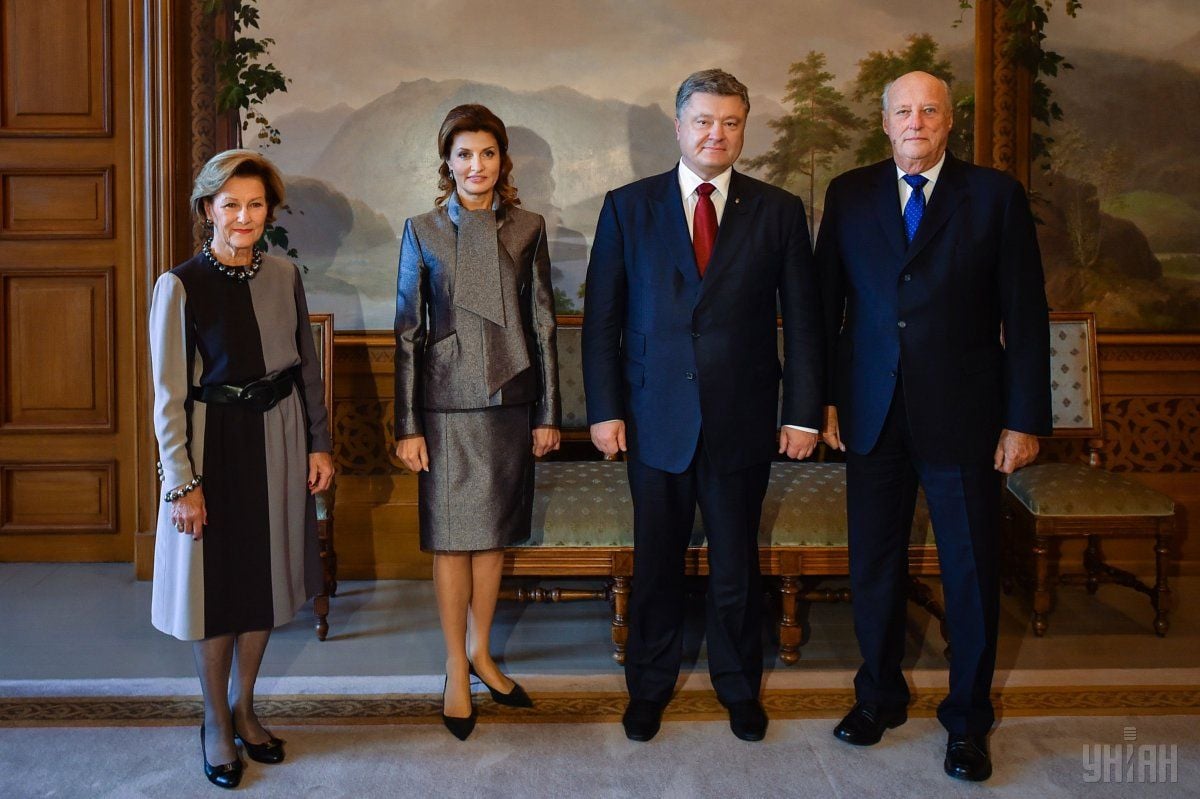 In the course of the audience, His Majesty noted historic importance of the first official visit of the Ukrainian President to the Kingdom of Norway, the press service said.

The President noted great attention of His Majesty to the situation in Ukraine, which was particularly reflected in the recent speech from the throne during the opening of this year's session of the Norwegian Storting that stated that "Russian actions in Ukraine are unequivocal violation of international law."

The Head of State noted the importance of support from Norway to the reform of defense sphere and modernization of the Armed Forces. 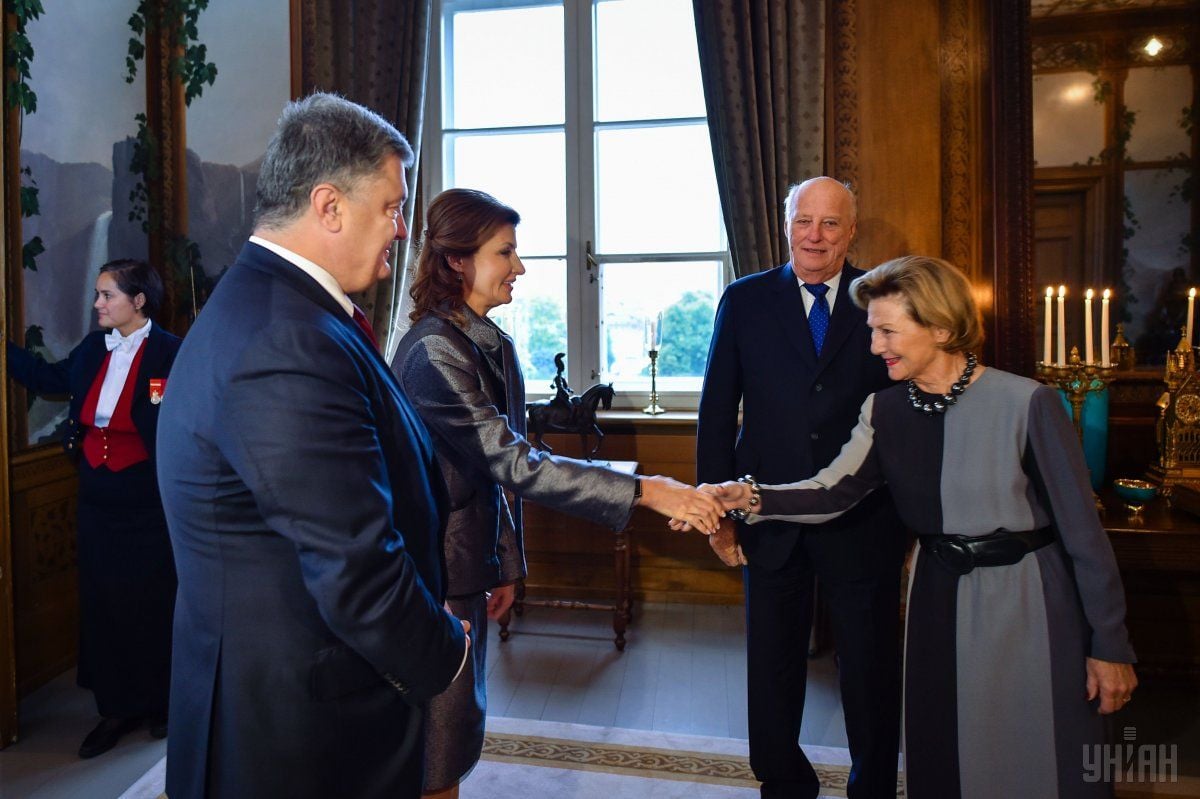 Photo from UNIAN
If you see a spelling error on our site, select it and press Ctrl+Enter
Latest news