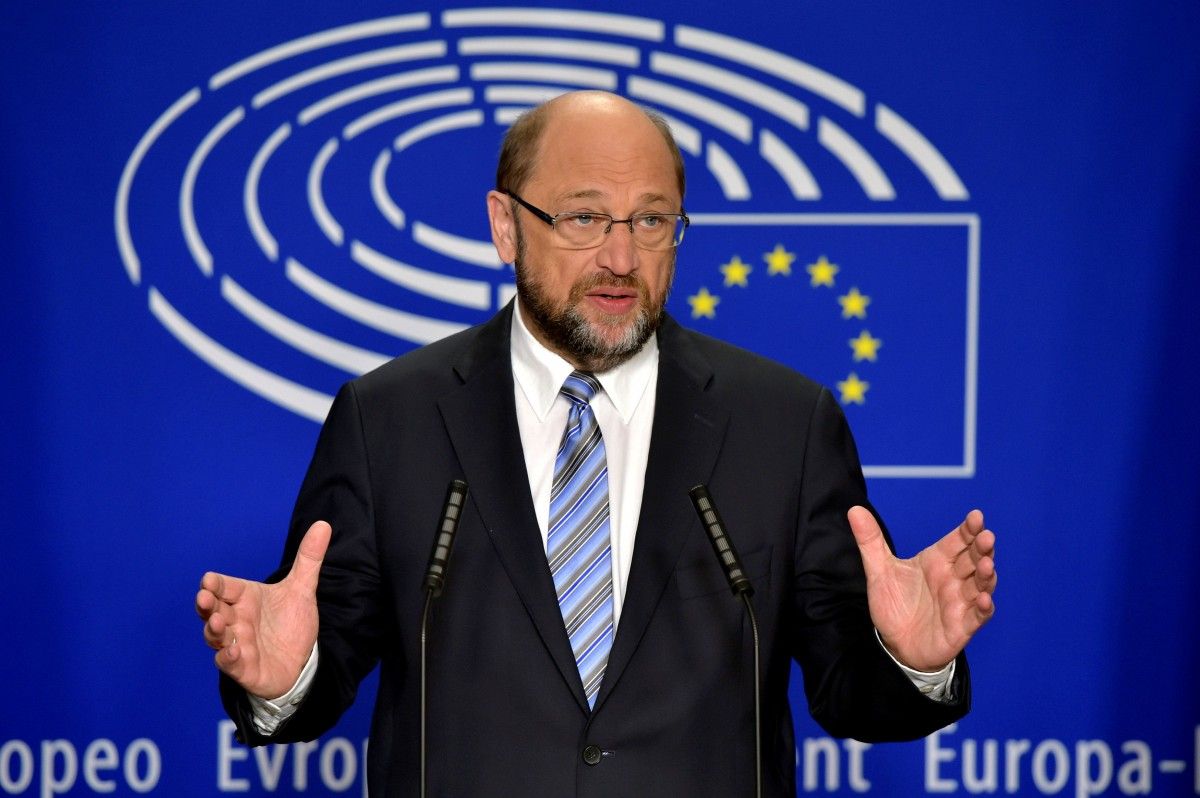 The Head of State informed on the results of the meeting in the Normandy format held in Berlin on October 19, the press service said.

The parties discussed the necessity of continuation of sanctions against Russia until full restoration of territorial integrity of Ukraine. They also negotiated the possibility of increasing restrictive measures against Russia in the context of human rights violations in Crimea.

Read alsoPoroshenko, Prime Minister of Sweden coordinate positions ahead of EU meeting in BrusselsPoroshenko praised constant support from the European Parliament to Ukraine in countering Russian aggression and continuation of reforms.

The parties agreed that the Association Agreement must be immediately ratified.

Poroshenko and Schulz discussed the course of reforms in Ukraine. The President of Ukraine urged the European Parliament to speed up the approval of additional autonomous trade preferences for Ukraine.