Yeliseyev: Ukraine to gain access to border with Russia on second day after elections in Donbas

Ukraine will gain access to the uncontrolled border section with Russia on the second day after the local elections in the occupied part of Donbas, Deputy Head of the presidential administration Kostiantyn Yeliseyev said during the Pravo na Vladu political talk show, according to TV news service TSN. 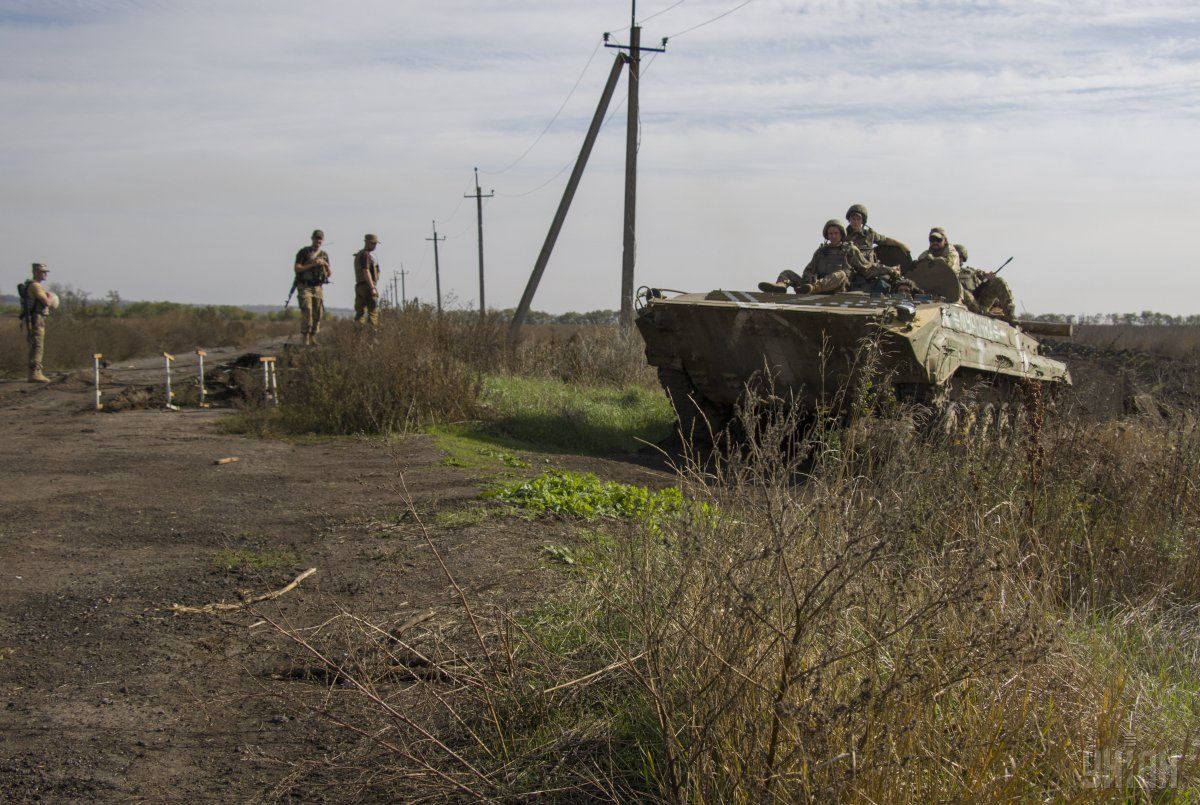 It is provided by the Minsk agreements, which were adopted in February 2015.

But, according to Yeliseyev, security conditions must be carried out before these elections: Russian troops must be withdrawn from Donbas, and the OSCE mission should get permanent access to uncontrolled areas of the Ukrainian-Russian border.