Head of Ukrainian Interpol Bureau Vasyl Nevolya has stated that the bureau will conduct internal checks and audits due to allegations of complicity with Ukrainian ex-President Viktor Yanukovych and his associates. 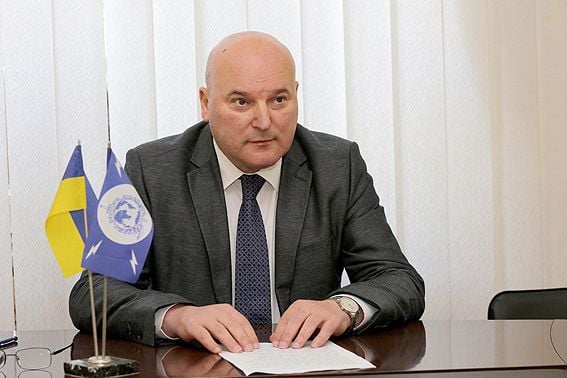 As UNIAN reported earlier, on October 22, Deputy Prosecutor General of Ukraine, Chief Military Prosecutor of Ukraine Anatoliy Matios voiced suspicions that some officers of Ukrainian Interpol Bureau could have assisted Yanukovych and his team to avoid criminal liability.

Matios noted that the military prosecutor's office, which deals with the investigation of these criminal proceedings, would provide in the near future its procedural assessment as to the possible involvement of certain officers of Ukrainian Interpol Bureau in assisting members of a criminal organization (ex-Minister of Revenue and Duties) Oleksandr Klymenko (Ukrainian businessman, Yanukovych's ally) Serhiy Kurchenko (former First Deputy Prime Minister of Ukraine) Serhiy Arbuzov and (ex-Ukrainian President) Viktor Yanukovych to avoid criminal responsibility.