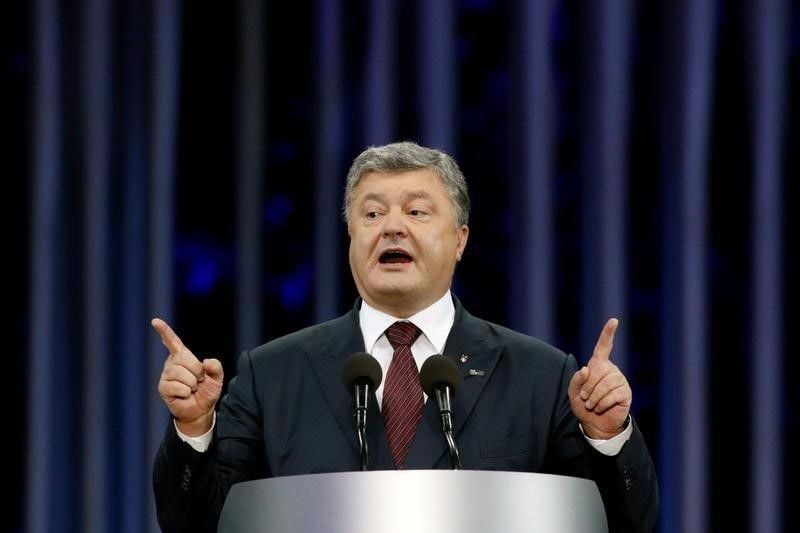 "When will the elections [in Donbas] be held? There are two positions: first - security provisions shall be fulfilled, second – the [Ukrainian] parliament shall vote for it [the law on elections in certain regions of Donetsk and Luhansk regions]," he said.

Read alsoPoroshenko says he urged Putin to "stop shooting" in Donbas"First, security conditions must be created, first the security part of the [Minsk] agreements needs to be fulfilled, ceasefire must first be ensured as well as the withdrawal [of weapons], the functioning of and the access for the OSCE, including to the [Ukrainian-Russian] border, technical inspection must first be ensured and the release of the hostages, many things… And only can the question be put forward on passing legislation on elections," said the president.