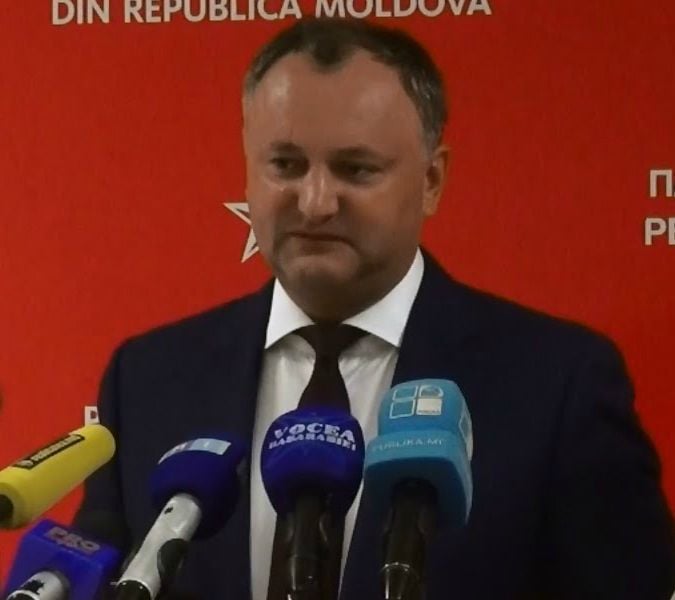 Dodon made such a statement on air during a joint meeting with the presidential candidate of the Democratic Party Marian Lupu.

"The question, on which our viewer, your friend Andrey Bashtannik insisted, is an issue that is crucial for him – to whom does Crimea belong?" the TV presenter asked Dodon.

"That is, in your understanding..." the presenter went on to ask a clarifying question.

"You heard me," Dodon said, interrupting the reporter.

Read alsoTiraspol stimulates MoscowThe presidential candidate of the Democratic Party, Marian Lupu, in turn, said that Moldova could not afford recognize the change of borders.

Meanwhile, polls indicate that Dodon's victory in the upcoming presidential elections in Moldova is almost secured.