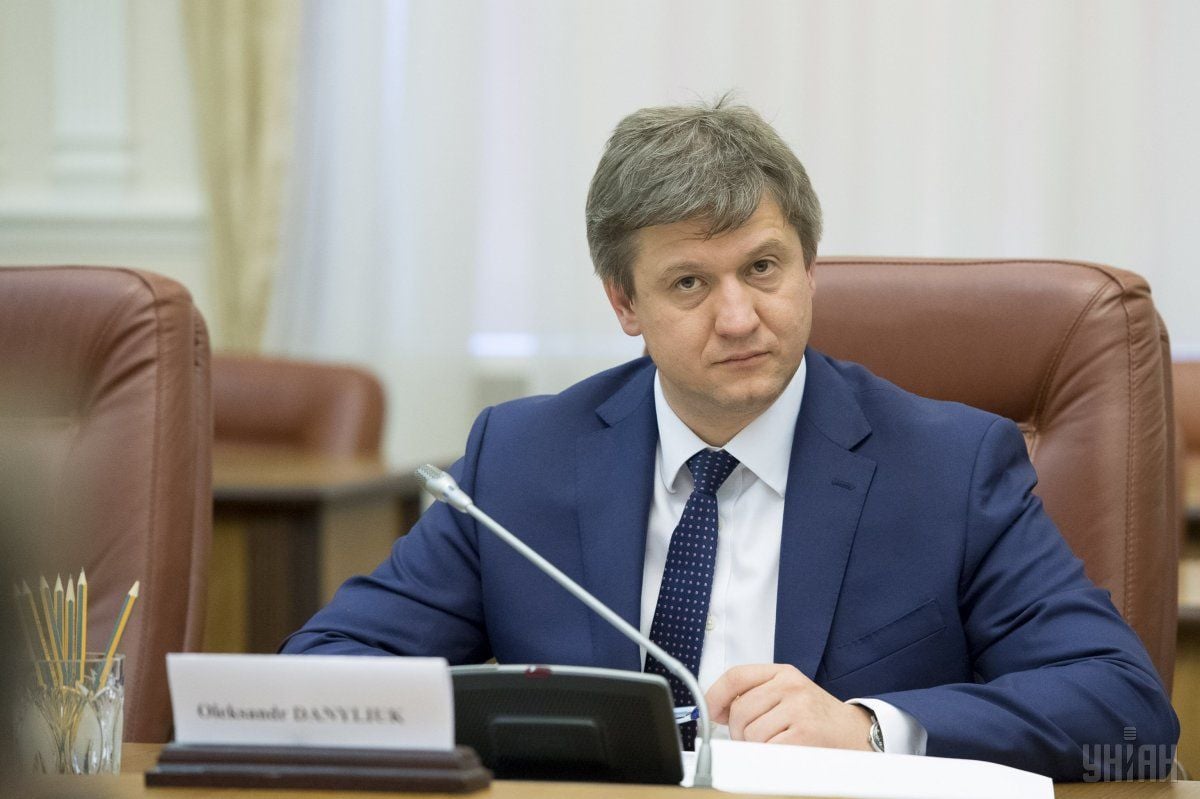 According to the document filled, Danyliuk owns a land plot of 984 square meters and a 290 square meter house in the village of Vyshenky near Kyiv. However, the property is jointly owned by the official and his wife. His wife owns BMWH5 (2008).

In addition, Danyliuk has accounts in the British National Westminster Bank Plc, where he holds GBP 15,660 and another $1,243 in Ukrainian Ukrsotsbank and UAH 3,226. In the account in Privatbank, the family has UAH 1,067.

In addition, the finance minister has declared antiques. At the same time, the minister's son owns an icon of St. Nicholas from Athon.

As UNIAN reported earlier, the National Agency for the Prevention of Corruption said a DDoS attack was carried out against the agency’s network equipment last night.