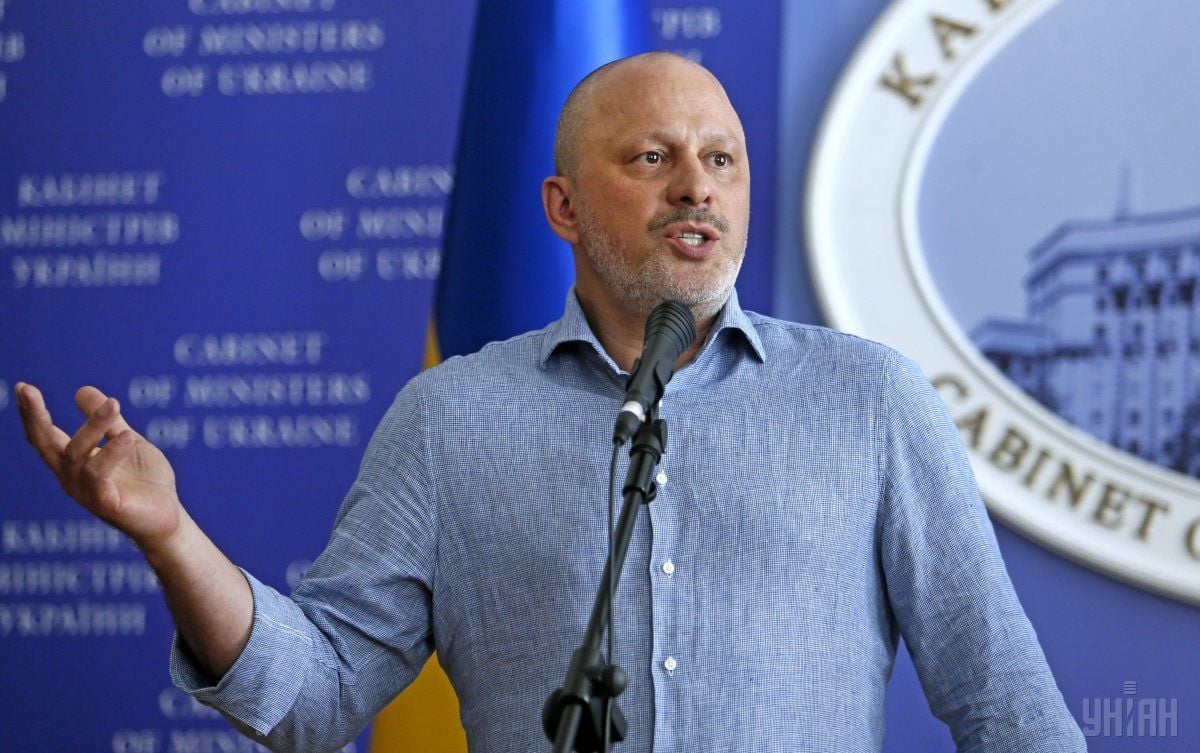 "But I'm resigning now. Perhaps this is the way I might be able to draw attention to the problems with the budget of Eurovision and the future public service broadcaster's budget. This act is not blackmail of the authorities, it is rather an assumption that the transition period in the company must be overseen by a person who is more open to compromise, flexible, capable to deal, negotiating conflicting interests and interested parties," Alasania wrote on Tuesday, explaining his decision.

He also points to the problem of using the Eurovision budget, as the current laws and codes, namely the Tax Code and the Budget Code, do not allow its use without breaking laws.

"There are no legal and transparent procedures of using millions [of hryvnias] from the budget in the country," he wrote.

"In our country one can administer even billions with impunity. Only if one is part of those in power or is close to them. Negotiate — and everything will be perfect: the work will be done and you won't lose. But if not, then the punishment for everything will follow," he wrote.

He cites not only inability to use the Eurovision budget, but also the underfinancing of the NTU.

"But it's not the whole problem with the budget. The government (through the Ministry of Finance) incorporated the Eurovision budget into the NTU's  annual budget for 2017," he wrote.

"Is that for the revamp of 32 outdated, obsolescent and obsolete companies? It means zero for production and an average salary of UAH 2,300 (EUR 81) per capita from that remaining amount. Shall we tell the country and the whole world that we are building a public service broadcaster after that?" he wrote.

He founded MediaPort in 2006. In 2013, he joined the pool of Hromadske.tv journalists.

Read also43 countries, including Russia, to compete in 2017 Eurovision in KyivAs UNIAN reported earlier, the 62nd Eurovision contest will be organized by the European Broadcasting Union and Ukrainian national broadcaster NTU in Kyiv, Ukraine, following Jamala's win with 1944 earlier this year in Stockholm. Forty-three countries have confirmed their participation.

The semi-finals of the Eurovision Song Contest 2017 will take place on Tuesday, May 9, and Thursday, May 11, with the grand final scheduled for Saturday, May 13.