Ukraine's lawmakers give up idea of doubling own salaries

The Verkhovna Rada, Ukraine's parliament, has adopted a resolution to cancel its recent decision to raise monthly salaries of Members of Parliament by 2-2.5 times to over UAH 40,000 (about $1,600) per capita. 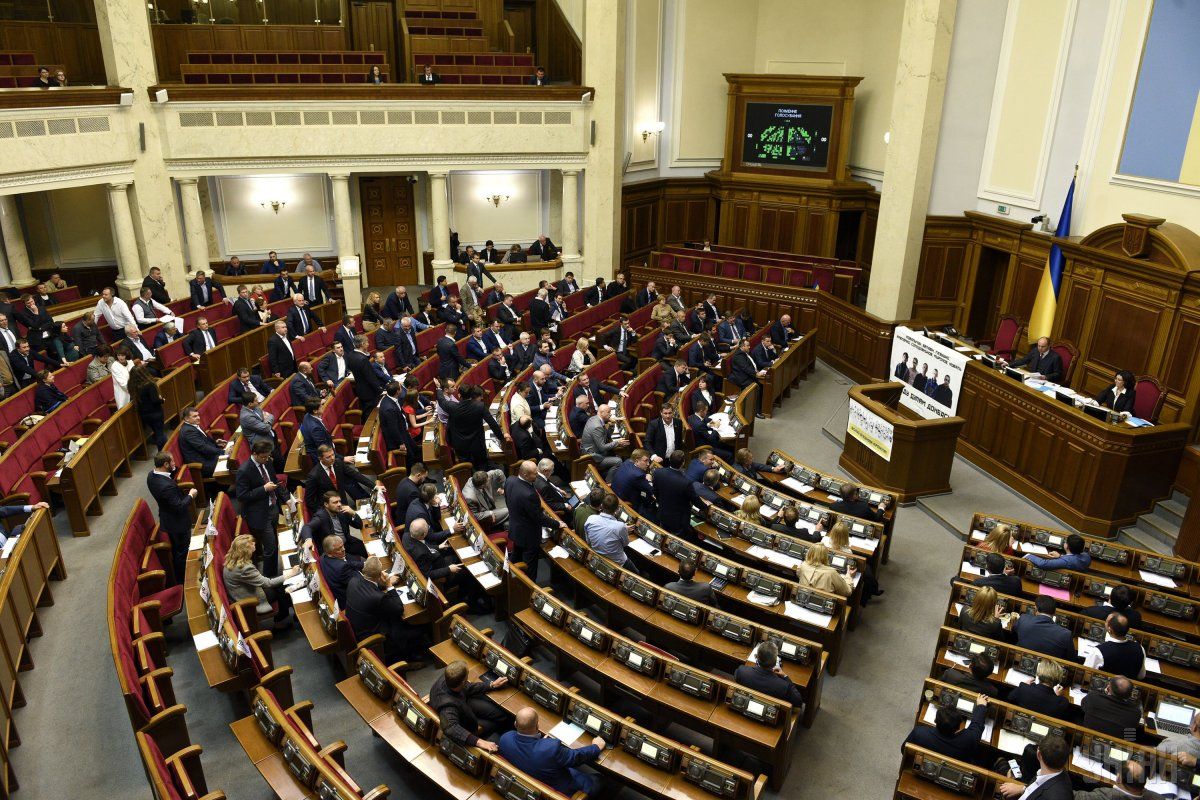 The adoption of relevant resolution No. 5323 on amendments to a parliament resolution on conclusions and proposals to the draft law of Ukraine on the national budget for 2017 was supported by 264 MPs with the required minimum being 226 votes.

Introducing the resolution prior to the vote, chairman of the parliament's budget committee Andriy Pavelko said it was proposed to delete those amendments to the draft 2017 state budget that concern the increase in the MPs' salaries.

"I think we should go that way. By creating an ad hoc commission, desirable from experts, including those from Europe... But now I am convinced that we must take a step so that we can adjust paragraphs 3 and 4 on the regulation of salaries," Parubiy said.

As UNIAN reported, the Ukrainian parliament passed a separate resolution on October 20 to amend the draft law on the national budget for 2017 for doubling lawmakers' salaries.