Ukraine's Verkhovna Rada has adopted a law to ratify the Memorandum of Understanding between the Cabinet of Ministers of Ukraine and the Government of the United Kingdom of Great Britain and Northern Ireland on cooperation in the defense sphere (registration No. 0110). 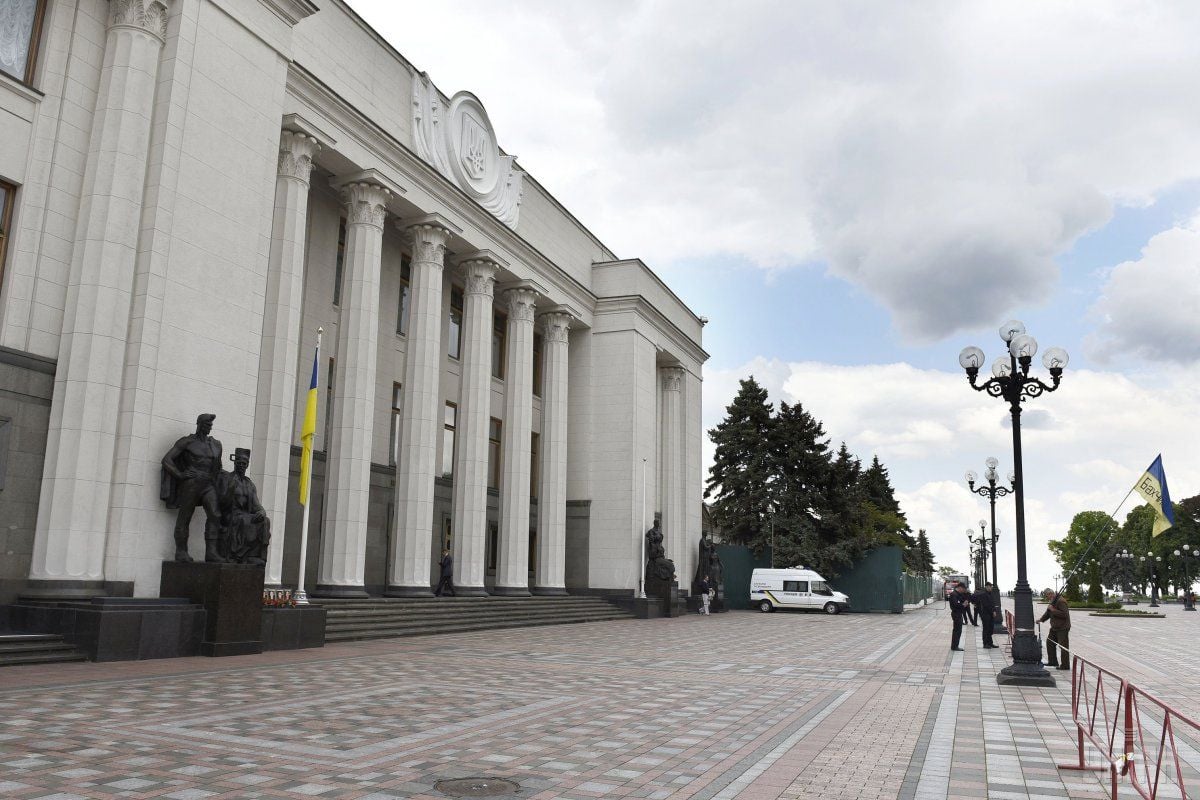 The relevant decision was supported by 236 MPs out of 347 registered in the session hall, according to an UNIAN correspondent.

Read alsoEU leaders and slackers in supporting Ukraine’s reforms - Euromaidan PressDeputy Minister of Defense of Ukraine Oleksandr Dublian noted at a meeting of the Parliament that the Memorandum was signed in Kyiv on March 17, 2016 on the initiative of the British side. The Memorandum stipulates that the goods that move between the territories of its members shall be exempt from customs duties and VAT, he explained.

In addition, according to him, this document envisages cooperation in such areas as confidence-building and international security, training of personnel, development of military-technical cooperation, participation in joint exercises, the purchase of military equipment, weapons, spare parts and resources, as well as military intelligence training.