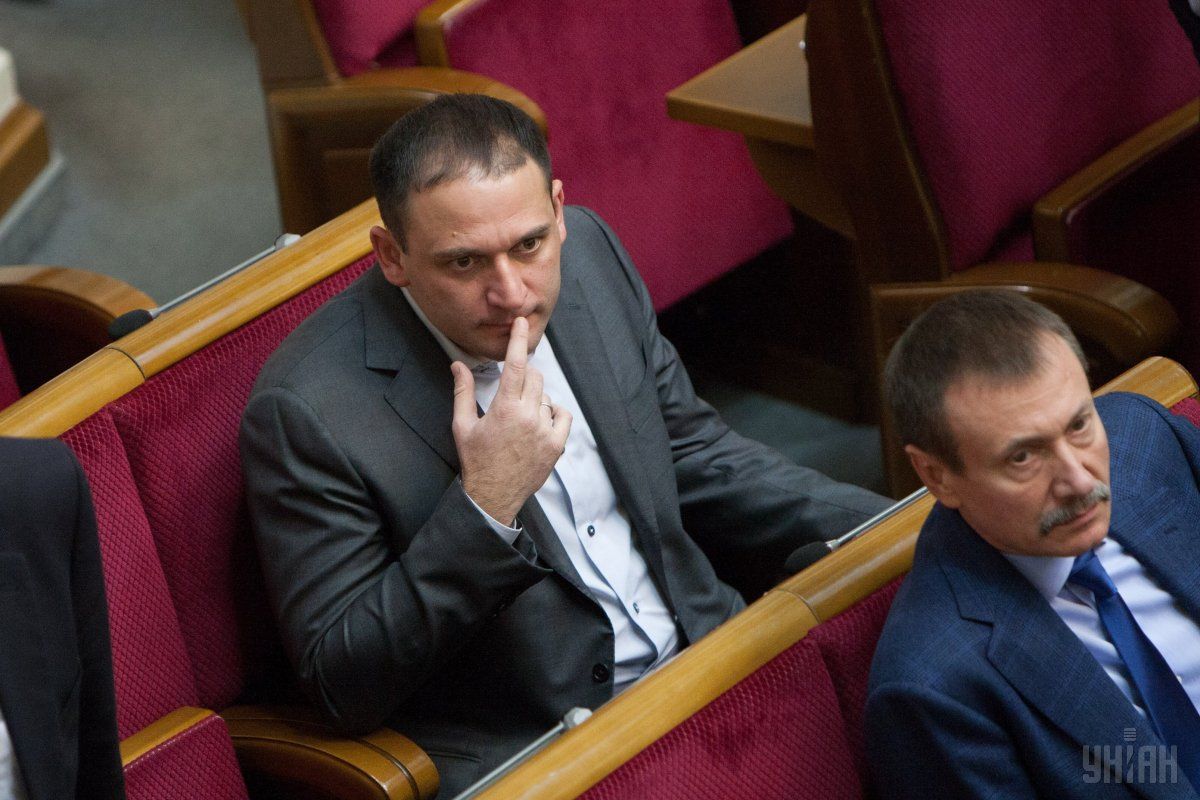 A YouTube channel, TVgolosnaroda, posted footage showing what Dobkin was doing at his work.

First, he reads a message about the tour. The screen of his smartphone is partly covered with his hand, and it is not known where he and five more persons are going to spend their holiday. The message mentions that the tour will last for two weeks and its price is EUR 135,145, or about UAH 3.5 million, with a 10% discount.

After he confirms the deal, he is trying to hide behind a column in the parliament's hall to take some water. Most likely, he has taken stimulants, as he later looks nervous with abnormal movements.

Read alsoUkrainians shocked as politicians declare vast wealth - ReutersDobkin, 41, graduated from Kharkiv National University of Internal Affairs, majoring in law. In 2010, he was elected member of Kharkiv regional council. In 2012, he was elected Member of Parliament from former Ukrainian President Viktor Yanukovych's Party of Regions. In November 2014, he was elected for a new term as a nominee of the Opposition Bloc Party.

He is the younger brother of former Kharkiv governor and Kharkiv mayor Mykhailo Dobkin, who is also an MP in the current parliament.