U.S. joining Normandy Format not on agenda yet – Ambassador Yovanovitch 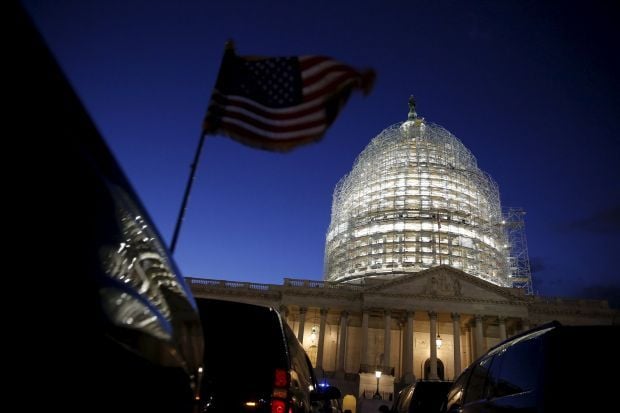 "I don’t think that there are any plans at this time for us to join the Normandy format but that doesn’t mean that the United States is inactive diplomatically," the 9th U.S. Ambassador to Ukraine said in an interview with RFE/RL.

Ms Yovanovitch added that Washington was cooperating closely with Ukraine, holding consultations with France and Germany.

The U.S. also holds meetings with Russians "periodically", said the U.S. envoy, "to see if there is a way that we can constructively move the process forward, again, in support of the Normandy format".

Read alsoPoroshenko, Biden discuss U.S. engagement in Minsk implementation"Well, I think we support Ukraine in other ways and we are very, very active in doing it," Yovanivitch said, adding that the United States remains in constant contact with the Ukrainian authorities as well as with their partners in France and Germany.

As UNIAN reported earlier, Russian President Vladimir Putin said he did not mind the United States joining talks in the Normandy Format.