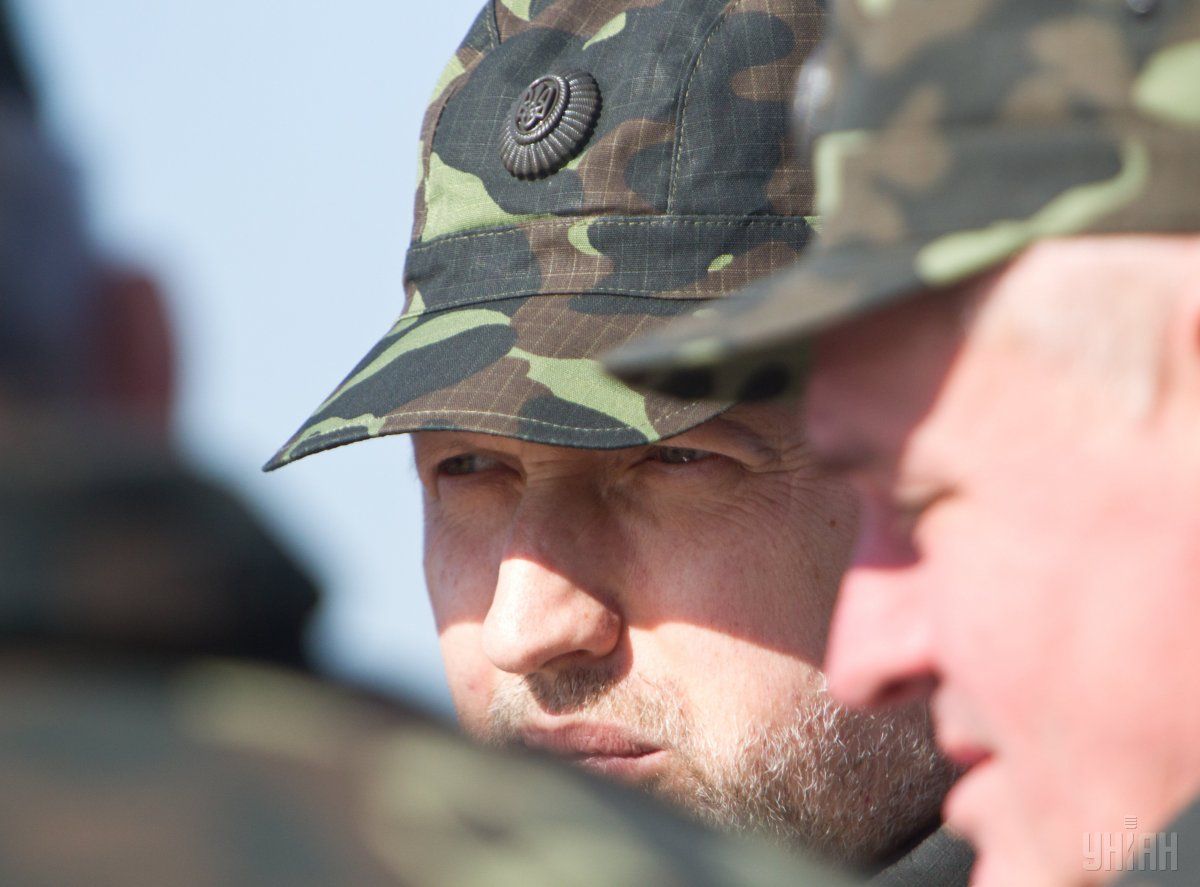 "Putin and his entourage are not OK with an independent democratic Ukraine. For them, a strong Ukraine is the coffin of their regime. Therefore, when they say that we can negotiate a deal with Putin, I do not believe it," said Turchynov.

At the same time, he believes that there is no alternative to the Minsk process.

"Yet it is the only platform that allows applying diplomatic and political methods of influence on the Russian Federation," said the NSDC secretary.

Read alsoOleksandr Turchynov: Cowardice is a terrible sin. One needs to squeeze a slave out of themselvesAccording to him, he does not rule out that "the time will come when, disfigured by the economic and political leprosy, a degrading Grandmother Russia will crawl to us to beg for negotiations on a peaceful format of [the conflict] solution".

"To this end, it is necessary that the sanctions system be enhanced, while the unity of Europe persist. The new U.S. administration should feel its responsibility for the processes which had started way before, when the United States was in their center. This should work altogether," said Turchynov.

Read alsoU.S. helps Ukraine rebuild Navy to counter Russian build-up in Crimea - ReutersNSDC secretary stressed that he was counting on the "morality of the European partners and their instinct of self-preservation. Since stopping Russian aggression is no less important for them than it is for Ukraine."

Read alsoRussia purchases real estate in Finland for its invasion troops - media"Why is Russia so afraid of it? Because the next question will regard de-occupation of Crimea,” said Turchynov. "Russia understands that as soon as they get a swing, it will turn  into a disaster for them."

"While there are no Russians in Donbas, as Putin claims, the Russians had officially been in Crimea, even before 2014. Take the Black Sea Fleet… After the seizure of Crimea, Russia terminated an agreement earlier signed with Viktor Yanukovych on its strategic military base. Thus, de-occupation of the peninsula will lead to the fact that no Russian bases or Navy will remain there. For Putin, it is similar to a death sentence," said the NSDC secretary.