Russian President Vladimir Putin has met with fugitive ex-President of Ukraine Viktor Yanukovych in secret over the ledgers that mention Donald Trump's former campaign chief Paul Manafort, according to Newsweek. 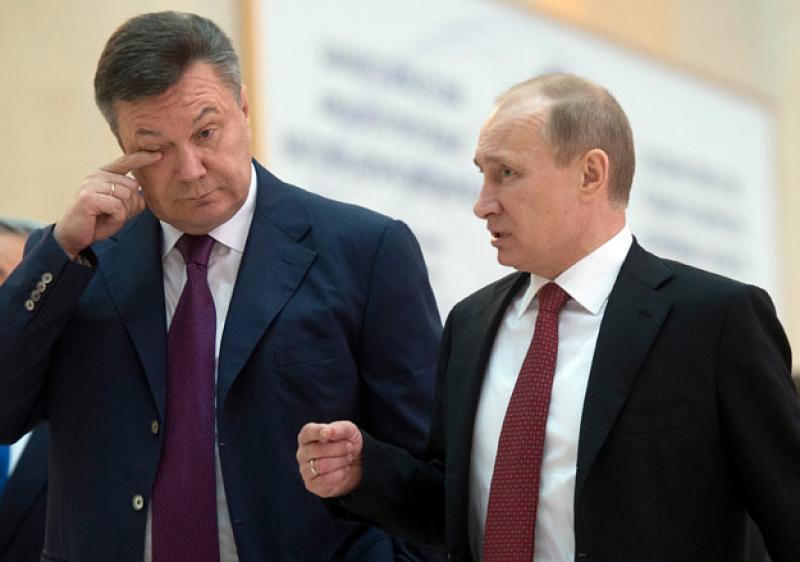 "According to information obtained from inside Russia by Western intelligence, Putin later met with Yanukovych in secret near Volgograd, formerly known as Stalingrad. Yanukovych assured Putin there was no documentary trail showing payments to Manafort, although Putin told associates he did not believe the Ukrainian president, according to the information obtained by the Western intelligence source," Newsweek Senior Editor Kurt Eichenwald wrote in an article titled "Why Vladimir Putin's Russia is Backing Donald Trump," published on November 4.

The NABU said it had received the documents from former First Deputy Chief of the SBU State Security Service of Ukraine Viktor Trepak.

The emails obtained by The Associated Press show Manafort's deputy Rick Gates personally directed two Washington lobbying firms, Mercury LLC and the Podesta Group Inc., between 2012 and 2014 to set up meetings between a top Ukrainian official and senators and congressmen on influential committees involving Ukrainian interests.