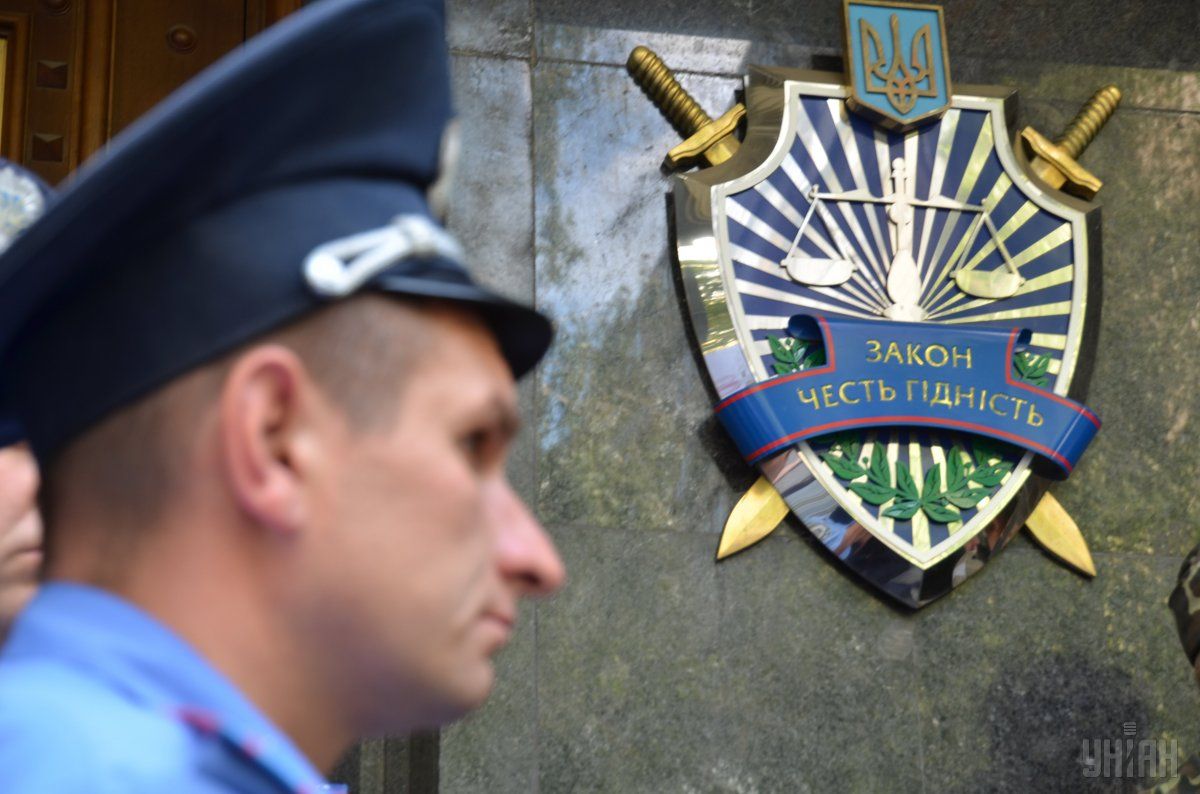 Almost half the amount was declared by chief military prosecutor and deputy prosecutor general Anatoliy Matios, who mentioned $1.715 million in his assets declaration form.

Read alsoUkraine sets out strategy to investigate cash-rich officials - ReutersLutsenko ranks third among the richest PGO workers. He reported he possessed $804,000 in total.

He is followed by senior investigator of the prosecutor's office in Kharkiv region Denys Popov, who declared $670,000 in total.

The last in the Top 5 rating is a female prosecutor, Oleksandra Halaiba. She works for Kyiv region's prosecution at the state prosecution department. Her declared assets are estimated at $630,000.