Former NATO Secretary-General Anders Fogh Rasmussen recommends the new President of the United States to initiate three foreign policy steps within his first 100 days in the Oval Office, the first of which is to display strength towards Russia and to protect Ukraine, according to the message of the Rasmussen Global fund, transmitted to an UNIAN correspondent in Brussels. 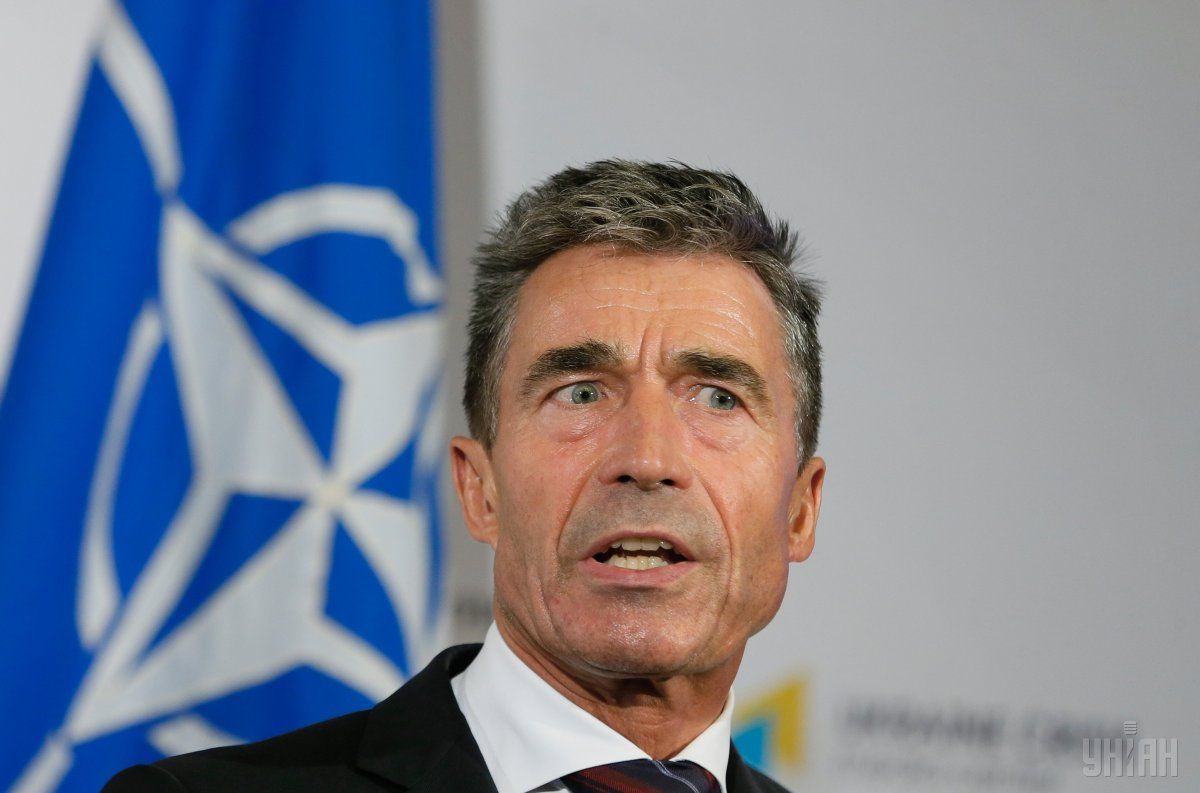 "The U.S. should continue to build its security policy on the transatlantic relationship that has led to an unprecedented peace and prosperity for the United States and Europe. Therefore, as Commander-in-Chief, Donald Trump must display strength towards Russia. Putin only respects a firm and steady hand. The U.S. President must strengthen the U.S. containment and deterrent policy towards Russia to lay the ground for serious dialogue and, ultimately, restore the strategic balance in Europe," he said.

"The U.S. must increase support for NATO's eastern flank, set up military bases wherever Russia is threatening the freedom and livelihood of U.S. allies, and wholeheartedly protect Ukraine against future Russian aggression."

"The Baltics and Ukraine are close friends of the U.S., and neglecting them will have far-reaching consequences and mark the beginning of the end of the U.S.-led system," Rasmussen said.

Read alsoUkraine MFA considers appointments in future Trump's Administration main indicator of relations with U.S."The U.S. President must lead a new global trade and economic security pact. A pact that brings all democratic, industrialized countries under one open trading system, while at the same time addressing the needs of the most vulnerable economic sectors and working populations. We need to get both of these rights in order to get the liberal economic and political systems working."

"Finally, the conflict in Syria must be resolved. The U.S. President must initiate a no-fly zone to impose and maintain a credible and durable cease-fire in Syria. The U.S. must force the President of Syria, Bashar al-Assad, to the negotiating table and find a political solution to the devastating conflict," he added.