Canada says Russian sanctions must be upheld by all countries 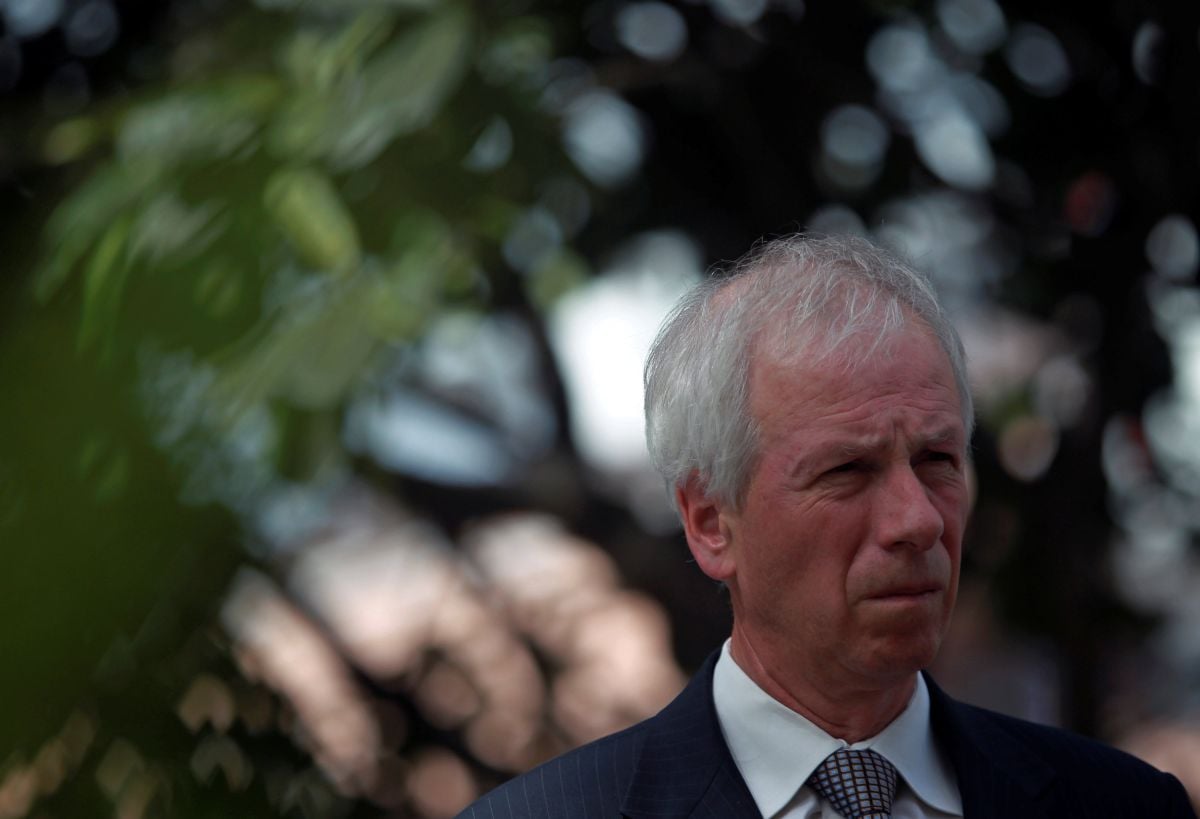 Dion's comments came three days after businessman Donald Trump won the U.S. presidential election after a campaign in which he praised Russian President Vladimir Putin, as reported by Reuters.

"The behavior of Russia in Ukraine and Syria is problematic to say the least. Because of that, it is important to be very frank in our relationship with Russia," Dion told a news conference in the Ethiopian capital Addis Ababa.

"About Ukraine, there are sanctions that are existing and Canada is insisting that all countries must be very firm about these sanctions," Dion added.

Russian officials, eager to see the sanctions lifted or eased, welcomed Trump's election. Putin on Wednesday said he was ready to fully restore ties with Washington.

Read alsoReuters: EU set to extend Russia sanctions, but may be harder when Trump presidentSanctions were imposed by the United States and the European Union, as well as Canada, to punish Russia for its 2014 annexation of Ukraine's Crimea and its support for separatists in eastern Ukraine.

Western leaders have said Trump must not ignore Russian actions in Crimea and Syria when he sits down with Putin.

Canada has sought closer relations with Russia despite tensions over Moscow's actions in Ukraine, but remains a strong ally of Ukraine.

Dion, who arrived in the Ethiopian capital following a visit to neighboring Kenya, declined to comment on the possibility of a large influx to Canada of Americans alarmed by Trump's election, and said Canada will have a positive relationship with the Republican president-elect.