Chief of Odesa Customs Yulia Marushevska, a member of former Odesa regional governor Mikheil Saakashvili's team, has announced her decision to resign, according to an UNIAN correspondent. 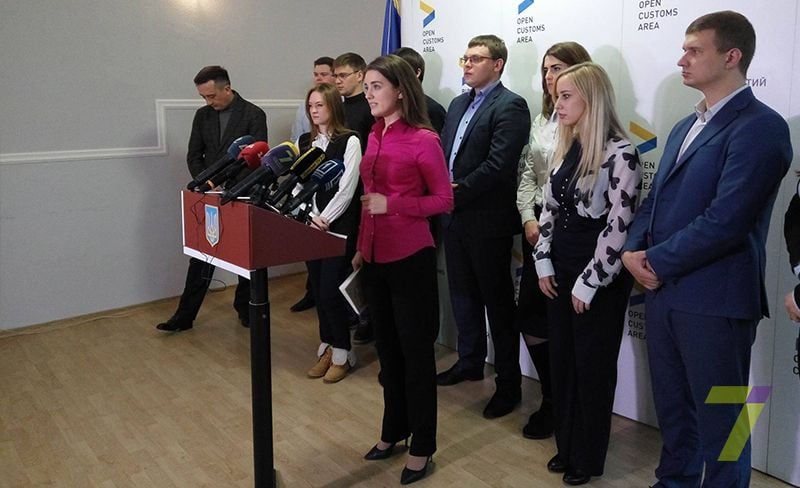 The letter of resignation was written today, November 14, she said at a briefing.

According to Marushevska, customs reform is impossible due to circumstances.

"The government has no political will to reform the customs. There is no reforming vision in Kyiv as well," she said, adding that reform is blocked at all levels, including by the senior officials of the State Fiscal Service of Ukraine.

She argues that the leadership has wrongly accused the customs "of shortfalls in budget payments."

In addition to the transfer of funds, in 2016 the Odesa customs reduced the customs clearance of cargo up to one hour for low-risk companies (in 2015 this figure was 4 hours 40 minutes). International transit passes clearance within 10-12 minutes, instead of 35, she said.

"As of May this year, more than 90% of freight is registered at prices stipulated in contracts. Thanks to the memorandum with the police, we have significantly reduced the number of unnecessary inspections. Thanks to these results, 650 new companies have started customs clearance at the Odesa customs this year," Marushevska added.