The Cabinet of Ministers at a Wednesday meeting endorsed the dismissal of Khatia Dekanoidze from the post of Chief of Ukraine's National Police, the police's press service told UNIAN. 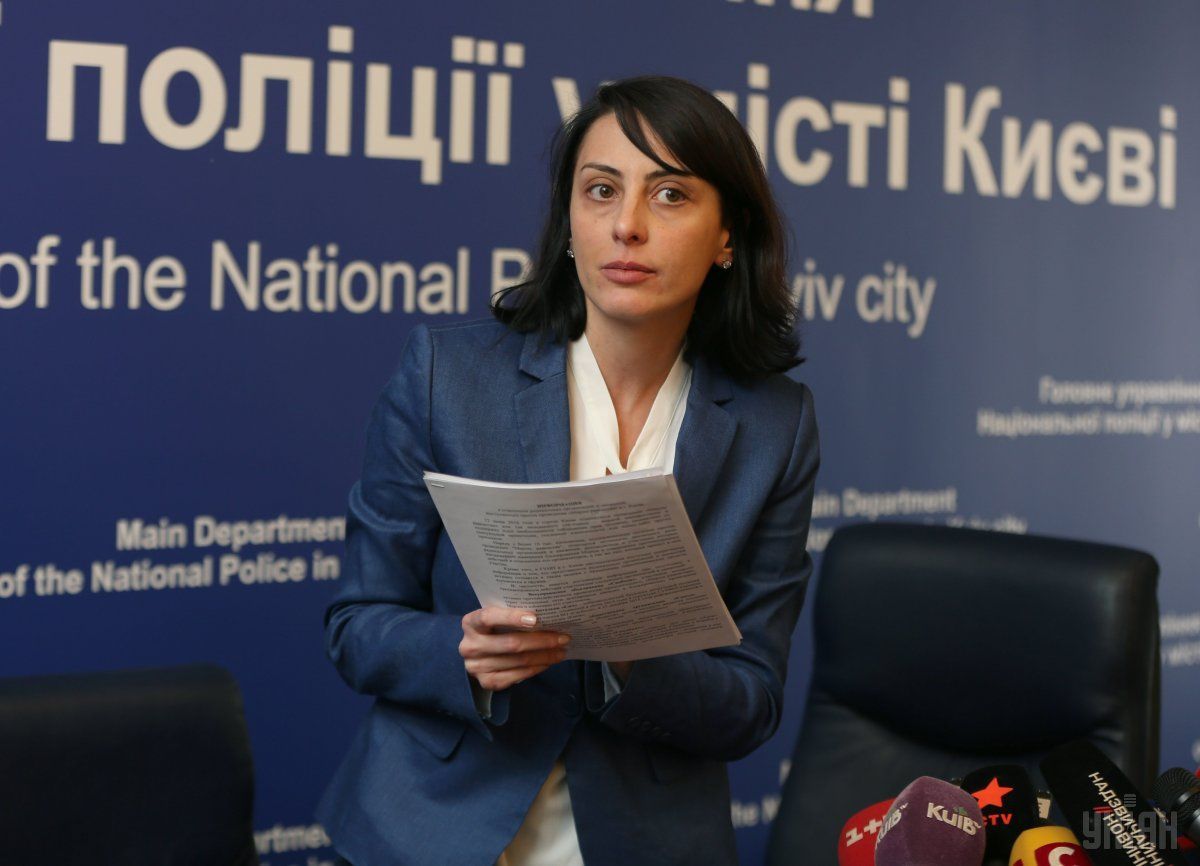 By another decision the government appointed Vadym Troyan Acting Chief of the National Police.

As UNIAN reported earlier, Dekanoidze on November 14 announced her resignation from the post of National Police Chief. She was appointed to the post on November 4, 2015.