The Ministry of Foreign Affairs of Ukraine states that despite Russia's intention to withdraw from the Rome Statute, it will sooner or later be held responsible for unleashing an aggression against Ukraine, MFS speaker Mariana Betsa wrote on Twitter. 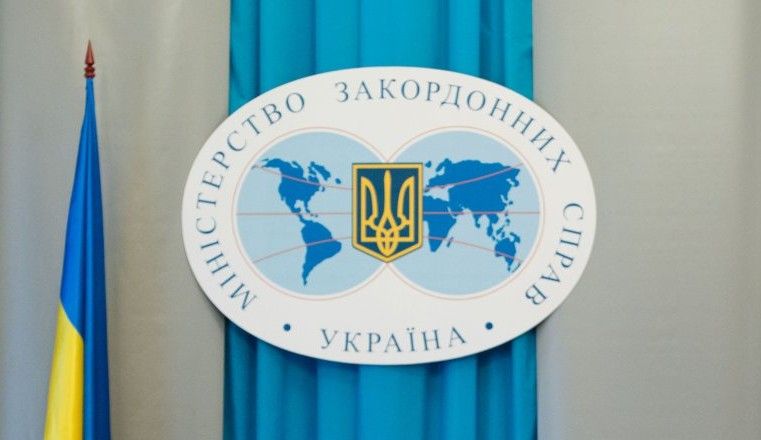 "Russia intends to withdraw from the Rome Statute. And [it wants to do it] urgently. Especially in the context of the recent report of the ICC (International Criminal Court), which documented their crimes. The responsibility of the Russian side for unleashing aggression against Ukraine is bound to come. Sooner or later," Betsa tweeted.

As UNIAN reported earlier, Russian President Vladimir Putin signed an order stating that Russia did not intend to become a party to the Rome Statute of the ICC. The Russian foreign ministry is to send a notice to the UN secretary general.

The Rome Statute (the Statute of ISS) was developed with the participation of Russia and adopted at a diplomatic conference of plenipotentiaries under the auspices of the United Nations in Rome on July 17, 1998. It entered into force on July 1 2002 and began operating in 2003. Russia signed the document September 13, 2000.

Read alsoNames of people responsible for MH17 downing to be known by 2018 – mediaThe International Criminal Court is an intergovernmental organization and international tribunal that sits in the Hague in the Netherlands. The ICC has the jurisdiction to prosecute individuals for the international crimes of genocide, crimes against humanity, and war crimes. All participant states declare that they have a unified perception of above-mentioned terms.