Italian lawmaker Paolo Alli was elected Monday as new President of the NATO Parliamentary Assembly for at least one year at the organization’s Annual Session in Turkey, taking over at the helm from US Congressman Michael R. Turner, according to the NATO PA website. 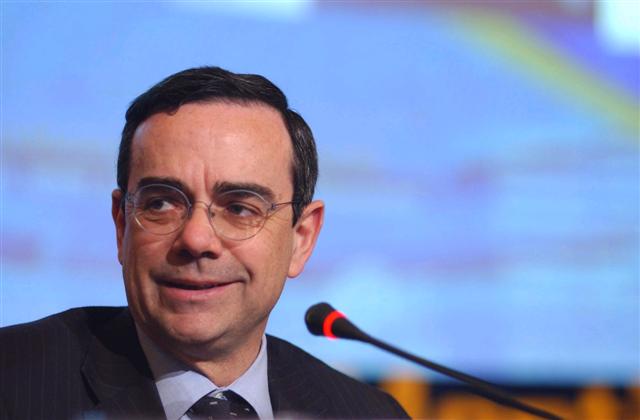 "I am proud and humbled at being entrusted with such a great responsibility and let me assure you that I am acutely aware of the difficult and challenging times we are facing," he told the lawmakers; part of the body linking the world’s biggest military alliance to the citizens of member and partner countries, the report reads.

Read alsoPutin explains why Russia reacts to NATO expansion with concernAlli was a coordinator of interparliamentary ties between Italy and Ukraine, while some media called him a Ukraine sympathizer.

Given Russia's continued illegal occupation of Ukraine's Crimea and continued aggression in eastern Ukraine, lawmakers said it was no time to relax Western sanctions. "The sanctions need to be re-affirmed, if not strengthened," said Congressman Gerald Connolly, acting head of the U.S. delegation. "The message to Vladimir Putin must be strong and must be collective and must be reaffirmed."