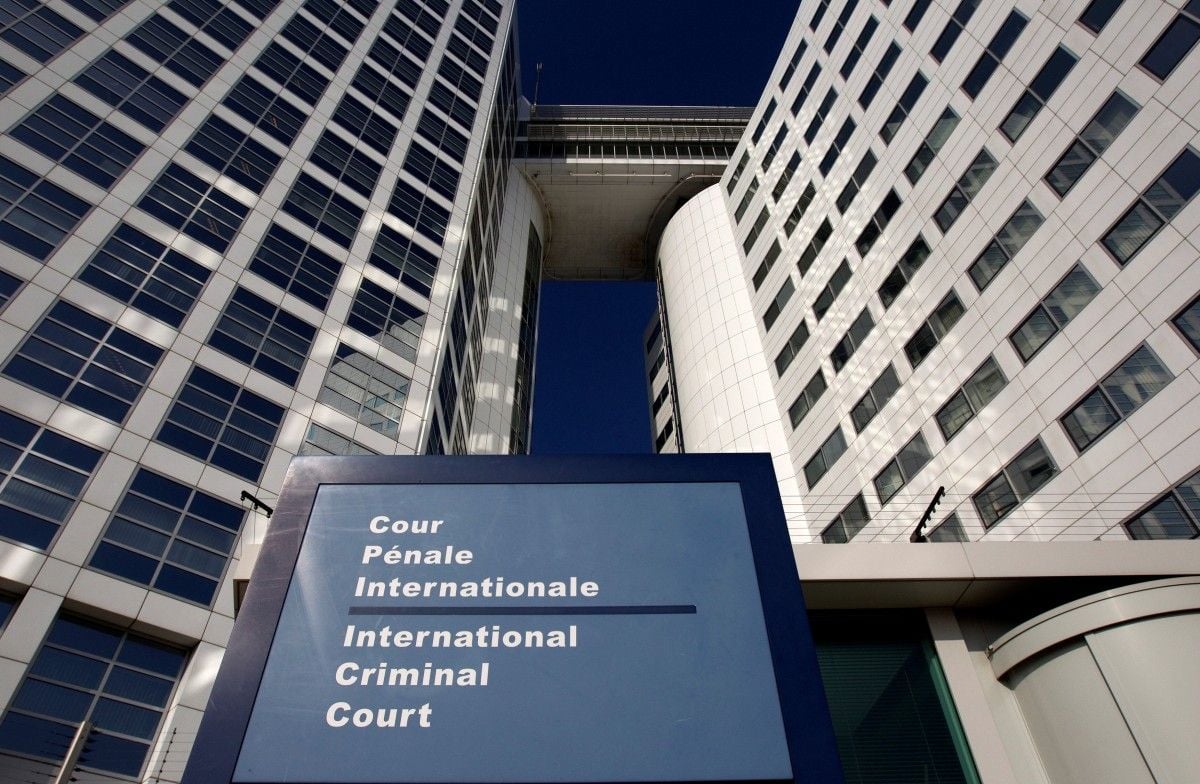 "Yesterday at the ICC prosecutor's office we contemplated the evidence of Russia sending regular troops against our forces home front near Ilovaisk, violating an arrangement on the green corridor for the retreat of our military, who have been outnumbered 18 to 1 sometimes, and dressing its armor as Ukrainian," Lutsenko said, as reported by Ukraine Today.

"All these deeds constitute war crimes and offences against humanity. Our evidence was considered very solid. The official ICC and the prosecutors' office procedures will follow. They might take a long time," Lutsenko said.

Read alsoRussian military supplies to Donbas revealed in videoThe Russian minister of defense, 18 generals, two admirals, and several other members of Russia's armed forces may be accused of unleashing the aggressive war against Ukraine and violating the Geneva conventions.