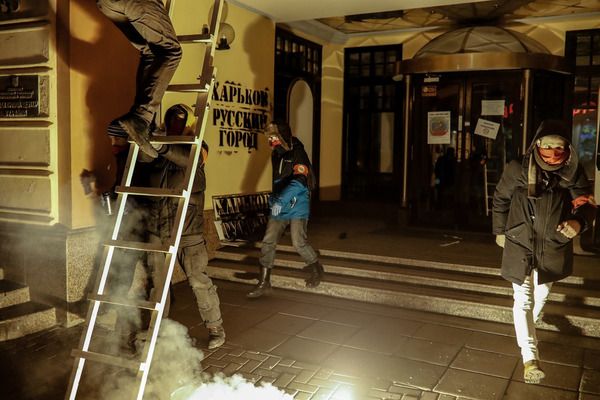 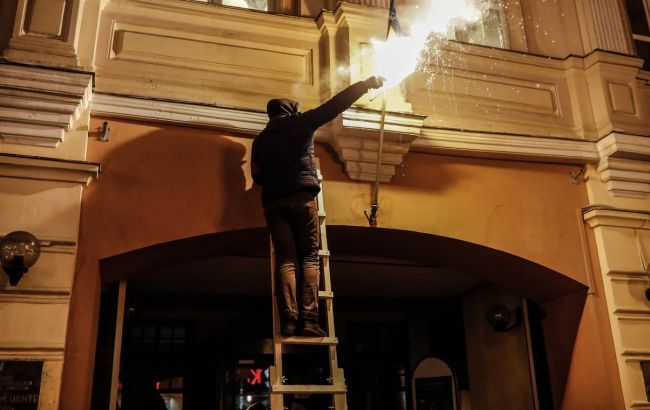 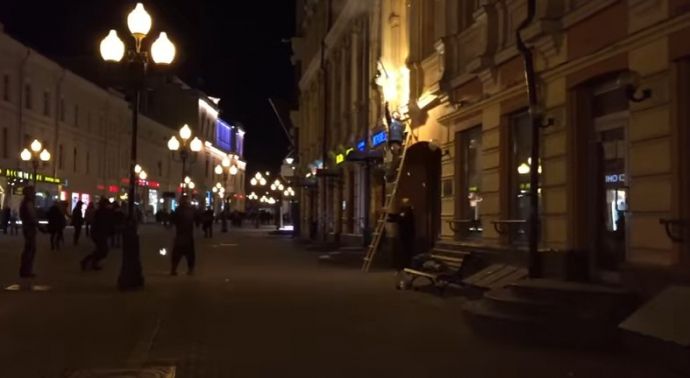 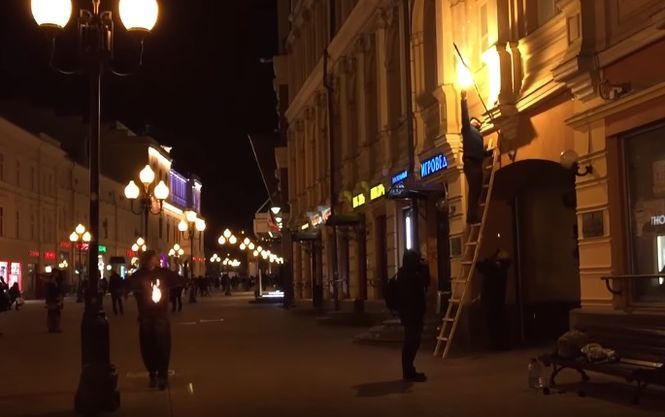 The Ukrainian Foreign Ministry said it was extremely disturbed over the fact, demanding an immediate investigation into the attack and insisting that all those who had committed the crime be held liable

Photos and videos of the attack have already been published online.

As UNIAN reported earlier, on September 21 in Moscow, the staff of the Cultural Center of Ukraine from among the Russian citizens seized the building, while preventing the Ukraine-appointed CEO, Volodymyr Ionov from getting into his office, changing the lock.

As explained by the representative of Ukraine to the Russian Ombudsman, Volodymyr Shreydler, the doors were blocked by the staff members that support Donbas militants.