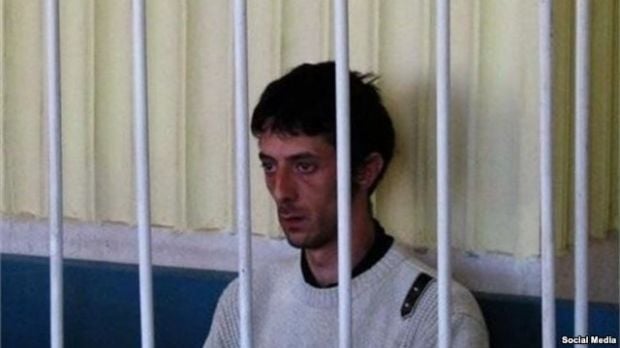 The court ruling means that there should be no obstructions for Hayser Dzhemilev to leave the Russian territory to Ukraine.

"The ruling on the establishment of administrative supervision over Hayser Dzhemilev is canceled. The key argument is that the Russian authorities have recognized him a citizen of Ukraine, without any reservations," he said.

Read alsoDzhemilev: West may pay dearly for flexibility in matters of Crimean occupationPolozov also noted that the sentence in determining the appeal "after serving his sentence, Hayser Dzhemilev has no legal grounds to stay in the territory of the Russian Federation and should leave for a territory of a foreign state" inspires cautious optimism.

As reported earlier, in 2013, Hayser Dzhemilev was found guilty of manslaughter with the use of his parent's gun of a family friend Fevzi Edemov.

After the annexation of Crimea, Russian investigative authorities decided to re-investigate. Hayser was taken from Simferopol jail to Krasnodar region of Russia.

Read alsoDzhemilev: No Illusions – Russia roots out Crimean TatarsThe Supreme Court of the Russian Federation reduced his five-year imprisonment by year and a half.

However, Kyiv's Dniprovskiy District Court in April 2015 sentenced him to three years and eight months in prison. Hayser Dzhemilev is serving his sentence in Astrakhan colony No. 10.