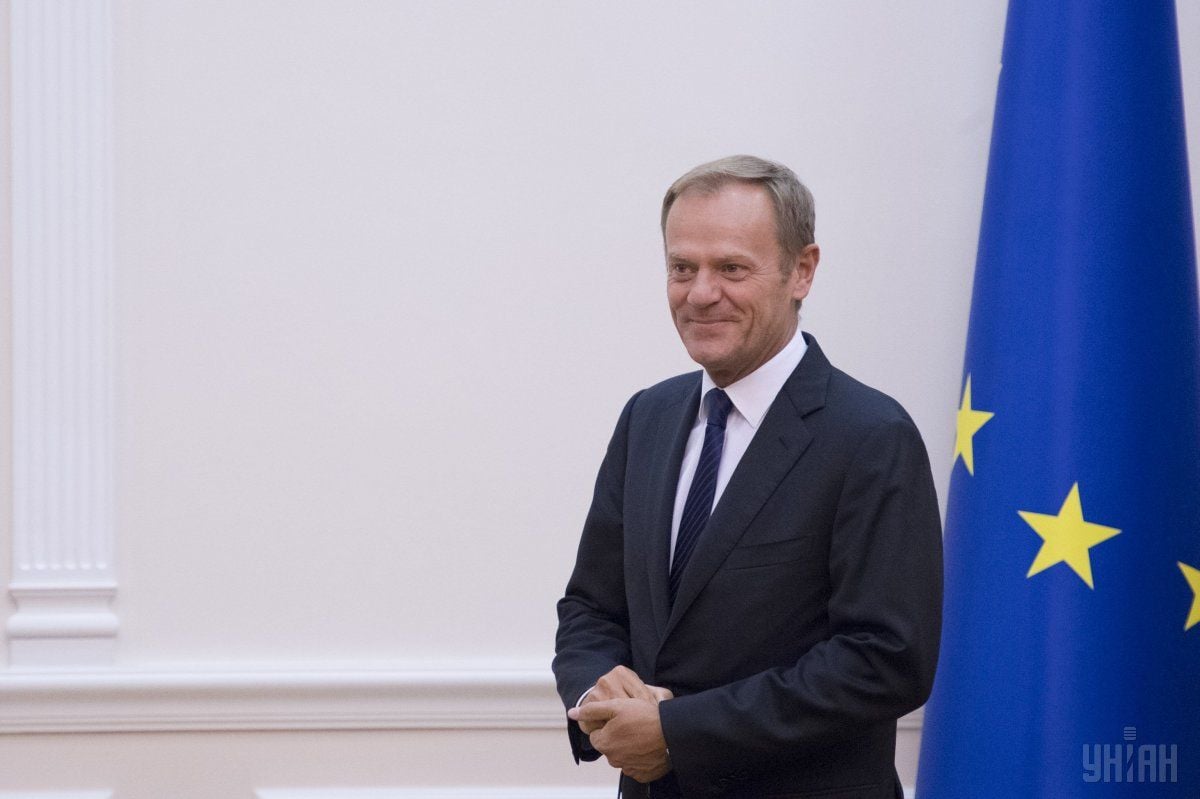 "I am happy that all EU Member States decided Ukraine is ready for a visa-free regime. This decision is a recognition of Ukraine's achievements in meeting European standards," he said following the EU-Ukraine summit in Brussels on Thursday.

Read alsoUkraine-EU summit: expecting no miracle"It will enter into force once the European Parliament and the Council find an agreement on the reform of the EU's visa policy, which is on track," he added.

He said that he discussed that issue with President of the European Parliament Martin Schulz on the same day and they agreed they would intensify work with the Parliament to make it happen.

"But I want to underline that this discussion does not concern Ukraine any more, as Ukraine has already done its work perfectly. Now the discussion concerns relations between the EU Member States and the European Parliament with regard to the EU's visa policy," he said.

"We highly rate the efforts of the Ukrainian authorities, including those of President [Petro] Poroshenko, to implement large-scale reforms in extremely difficult conditions. Ukraine's success will be the success of all of Europe," he said in Ukrainian.

"I am very impressed by the patience and the determination of the Ukrainian people in their struggle to retain territorial integrity and sovereignty. You are a unique example of courage, dignity and common sense. I know that you deserve more," he added.