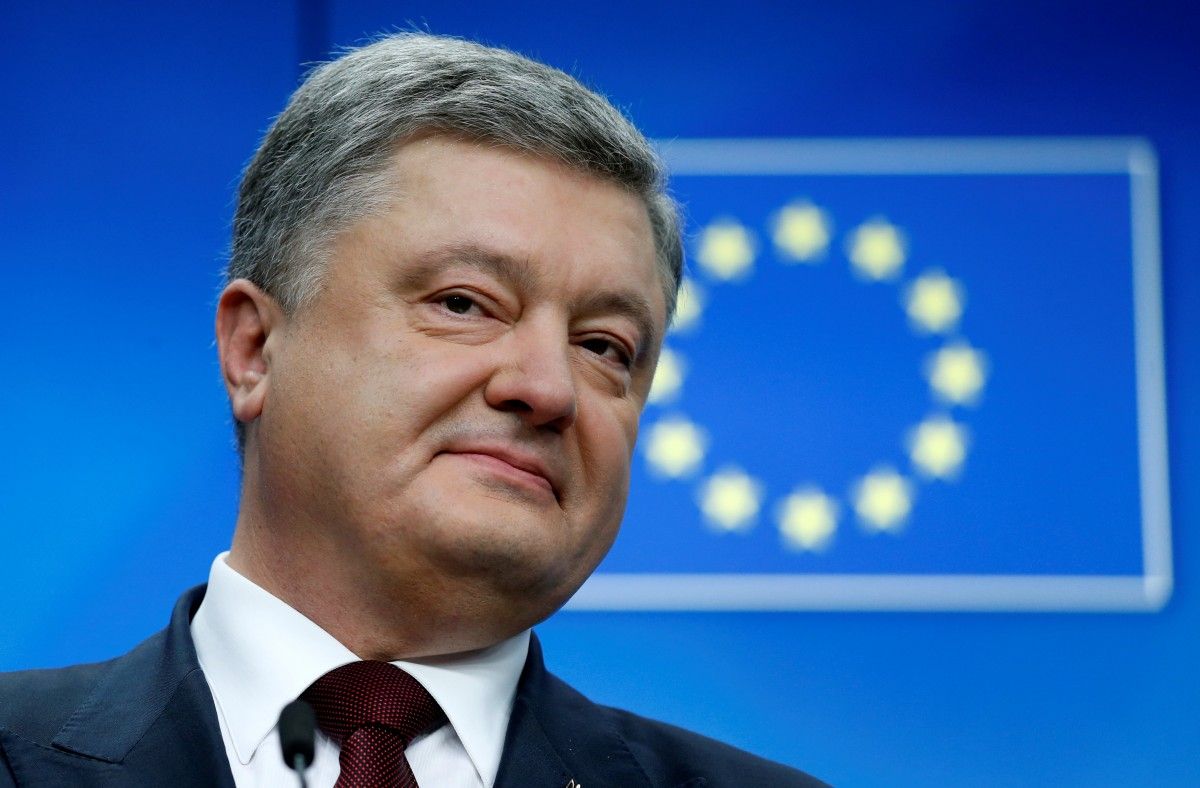 "I can assure you that the issues of Russian aggression, illegal annexation of Crimea were risen by U.S. President- elect Donald Trump himself. I don't want to disclose details of the talks," Poroshenko announced, according to Ukraine Today.

He says that this conversation allowed him to give Trump details on the situation in eastern Ukraine and Crimea.

As UNIAN reported earlier, Petro Poroshenko said he was positive that the U.S. would retain strong support for Ukraine.