Shkiryak: Yanukovych would not have agreed to video questioning without Putin's direct order

The Russian side is trying to exploit a video questioning of former Ukrainian President Viktor Yanukovych, said Advisor to the Minister of Internal Affairs of Ukraine Zorian Shkiryak, 112 Ukraine TV channel reports. 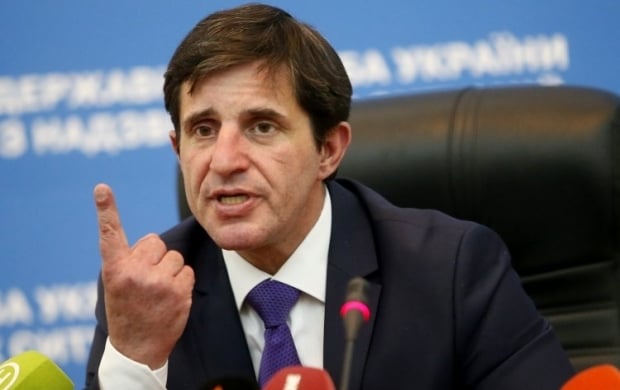 "Of course, we will ensure the protection of public order. A few minutes ago, I spoke with the leaders of the court, where the questioning will take place. They told me how this procedural action will be carried out. There will be two halls. The main one, where the process will be held, with the participation of lawyers, victims, prosecutors, the judges, and some journalists. And the second hall, where the screen will be displayed and the media representatives will be able to watch it," Shkiryak said.

Read alsoLutsenko on Yanukovych questioning: Another PR-event to claim "illegitimate Kyiv junta"He noted that the video questioning will be open and public. "I was assured in this," the advisor said.

He added: "It is logical if Berkut officers participate in this process."

Read alsoYanukovych's questioning via video conference to be held today"Personally, I think it's an absolute profanation. Although this is a legitimate procedural action, I mean a video questioning. But I am convinced that the Russian side is at least using this interrogation in its interest. Apparently, Yanukovych was studying the whole night those instructions, which had been written in Lubyanka [FSB HQ], because he would not have agreed to this without Putin's direct orders," Shkiryak said.