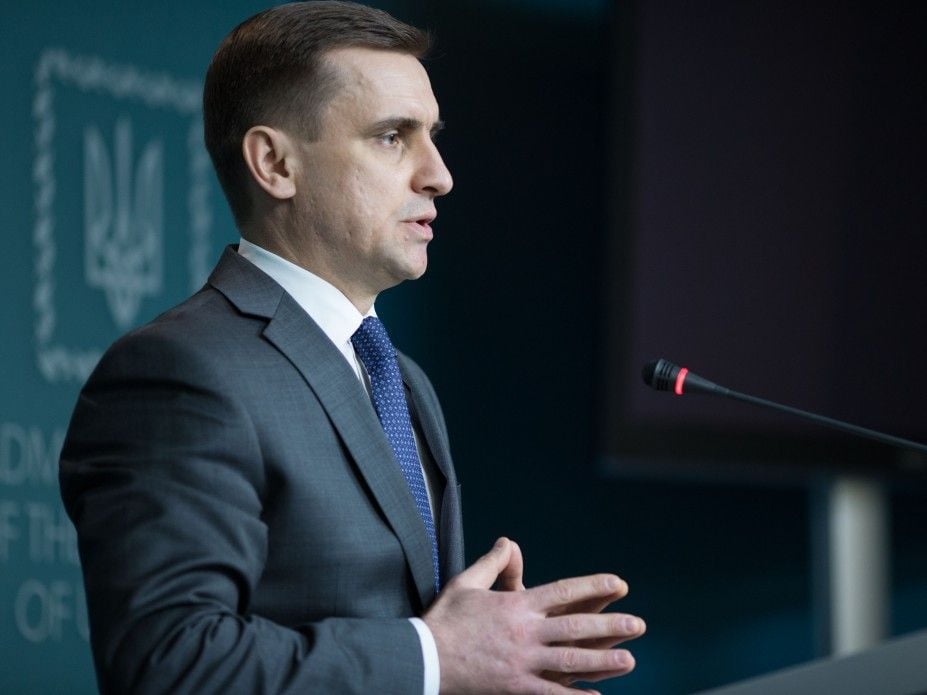 "We have agreed that the EU will continue to support and provide solidarity to Ukraine in the restoration of the sovereignty and territorial integrity. Peaceful steps of the Ukrainian President on the implementation of the Minsk agreements and the restoration of peace in Donbas were also supported. Of course, the Crimean issue was also in the spotlight. We are very grateful for the unshakable position of the EU in the Crimean issue. After discussions, we increased confidence and chances that sanctions against Russia will be extended in the near future. We hope for an appropriate decision in December this year," Yeliseyev said.

Read alsoUkraine, the Netherlands working on compromise document for ratification of Association deal - media"We have found a common point of view with respect to the acceleration of the ratification of the Association Agreement. And in this regard, the EU has supported a principled approach of the Ukrainian side, which includes three "No's." "No" to any new negotiations, "no" to changing the text of the Agreement and "no" to new ratifications by 27 countries. All agreed that the process should be completed as soon as possible. We were assured that during the European Union summit, President of the European Council Donald Tusk will put the issue of speeding up the ratification by the Dutch parliament," he said.