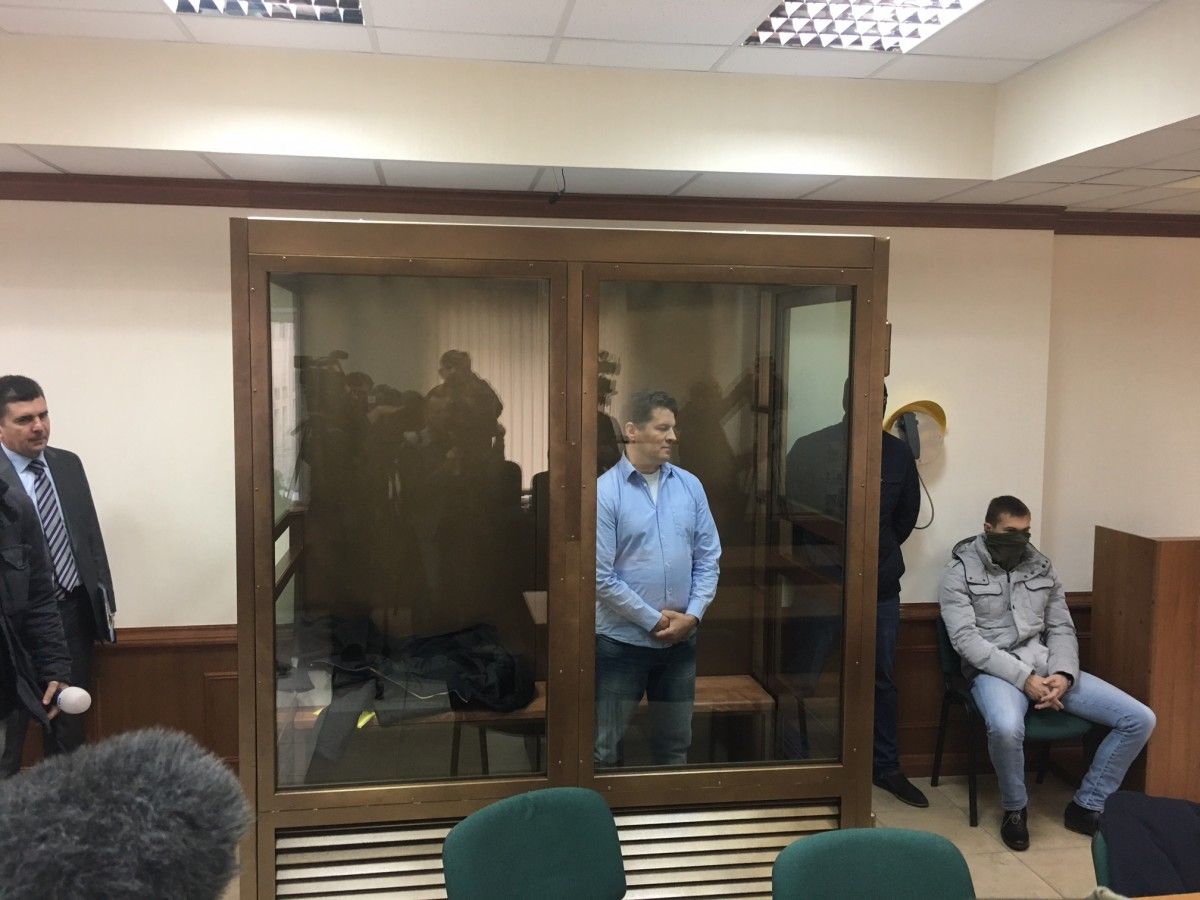 "The case is politically motivated. Another hostage of Russian aggression. We express protest and demand the release of Roman Sushchenko," spokesperson for the Ukrainian Foreign Ministry Mariana Betsa wrote on Twitter.