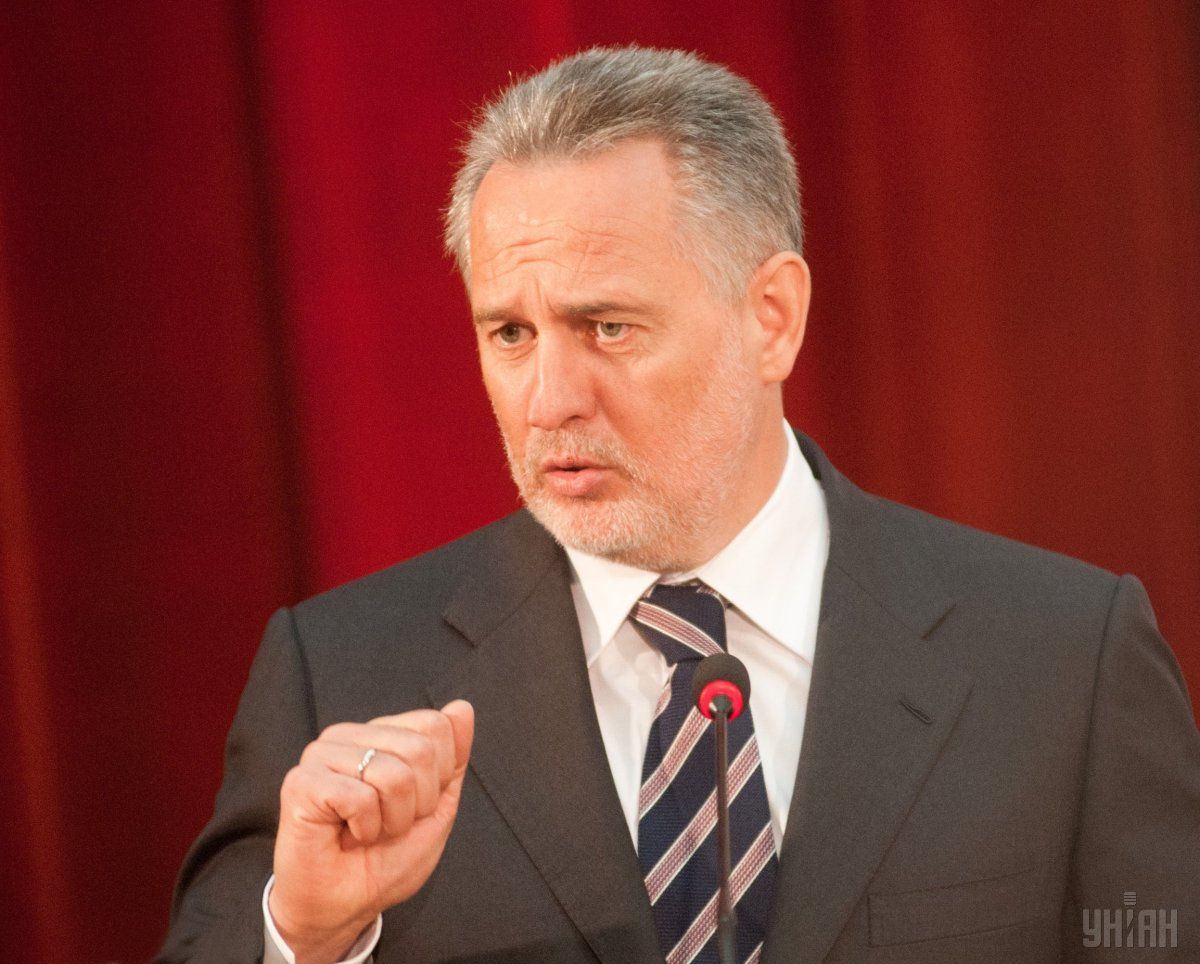 The request was sent through official channels and is now being assessed, according to Deutsche Welle. According to the procedure, if the prosecutor finds no circumstances that contradict the extradition of the suspect, the case will go to trial. In case of a positive court ruling, the Austrian Ministry of Justice will have a final say.

Earlier Ukrainian oligarch Dmytro Firtash was declared wanted by the Anti-Corruption Prosecutor's Office in Spain, along with his two alleged accomplices – also citizens of Ukraine, the publication notes. Firtash is accused of money laundering in Spain. Thus, at the same time with the issuance of search warrants in Barcelona and Marbella on November 24, the law enforcers arrested five other suspected accomplices of Firtash.

Read alsoSpain puts Firtash on int'l wanted list – mediaAccording to the Spanish prosecutor's office, these people have created for a number of offshore companies for Firtash, although a certain percentage of the capital settled in Spain, being invested in real estate. It is about "tens of millions of euros of illicit origin."

"We are aware of the reports in the Spanish media about our client, Mr. Firtash. He categorically denies the accusations voiced," Austrian lawyers of the Ukrainian oligarch responded to the DW request.

A representative of Firtash did not say whether the billionaire was still in Vienna. After a positive decision of the court last year, the authorities returned Firtash’s passport and a EUR 125 million bail. Firtash only needs to report to the local law enforcers from time to time. The oligarch has not so many options to hide – more than a hundred countries around the world are closed for him as they have signed extradition treaties with the United States and Spain.

In Ukraine, Firtash also faces arrest, which has repeatedly been stated by Minister of Internal Affairs Arsen Avakov. Among the countries where he might travel is Russia.

Read alsoFirtash's Vienna house searched – ambassadorLate December or early January an appeal regarding Firtash's extradition request to the United States is going to be considered in Vienna court. In the court of the first instance, the extradition request was rejected as the judges did not rule out a political component in Firtash case .

In the U.S., Firtash is accused of large-scale corruption and faces ten years in prison.

As UNIAN reported earlier, on November 25 Spain put Firtash on an international wanted list. He is suspected of laundering large sums of money.