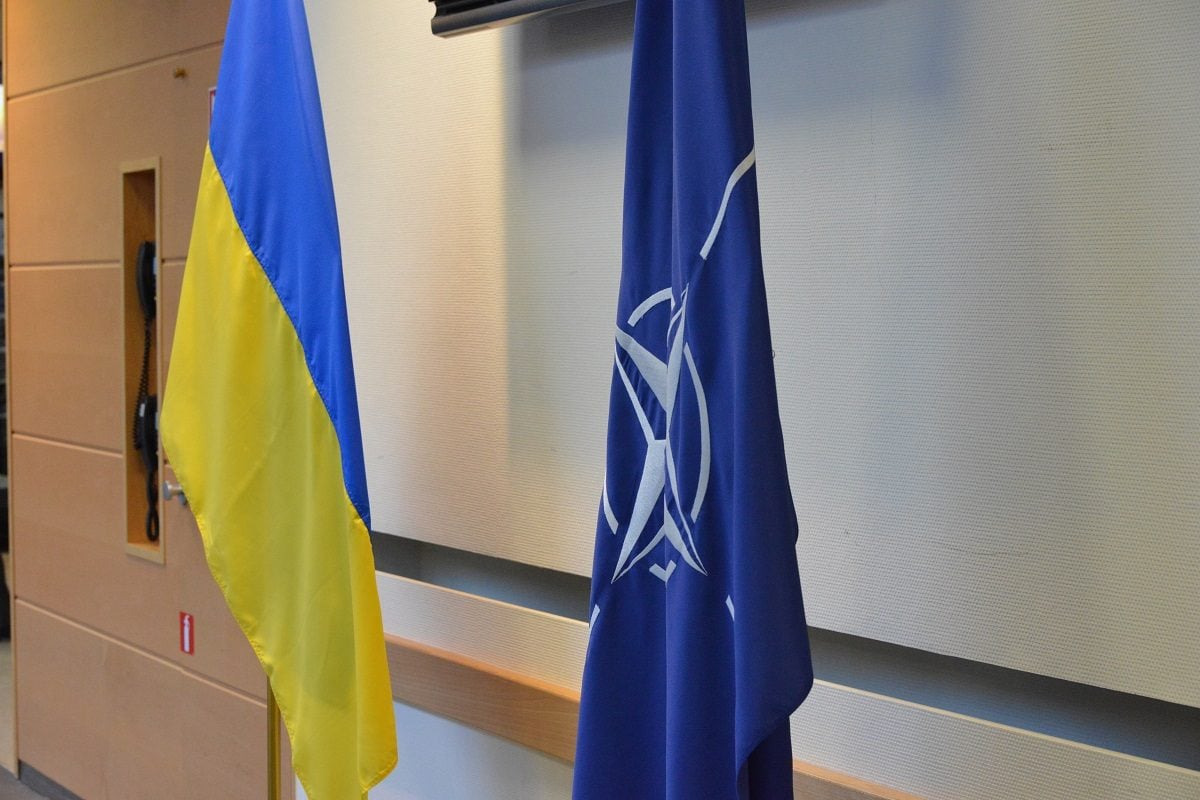 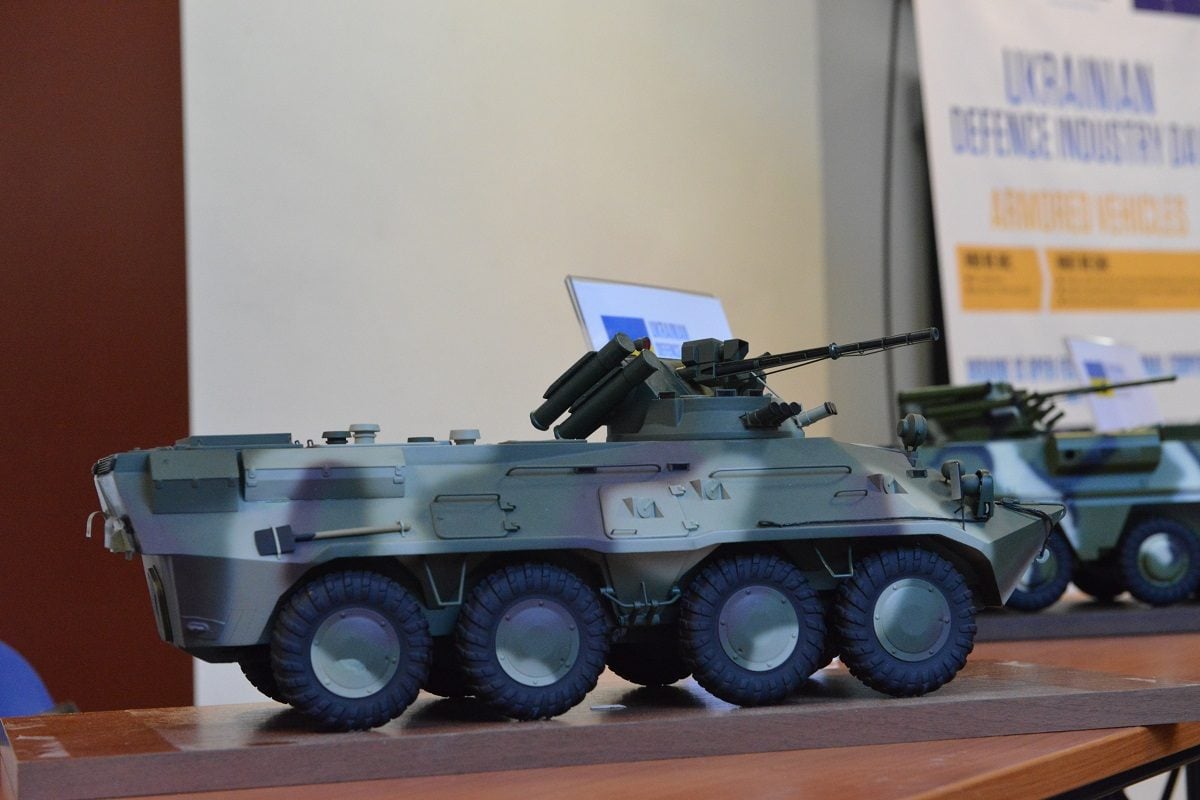 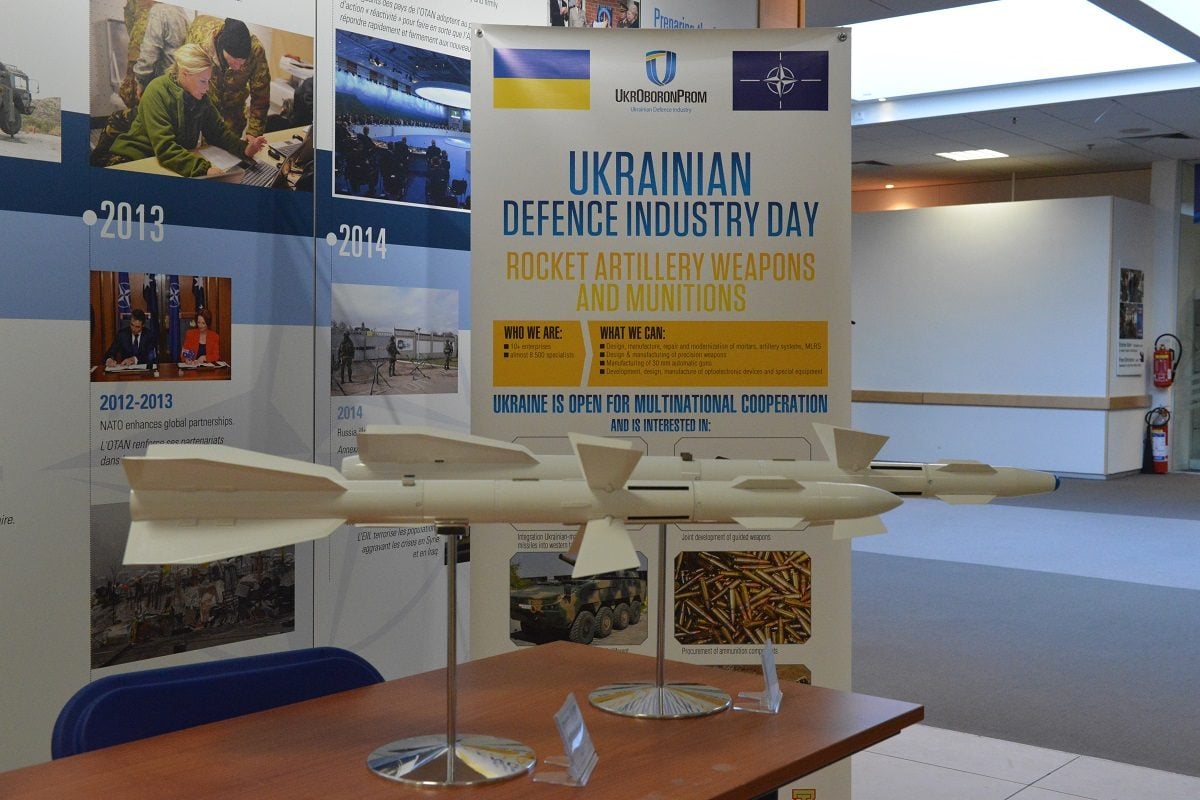 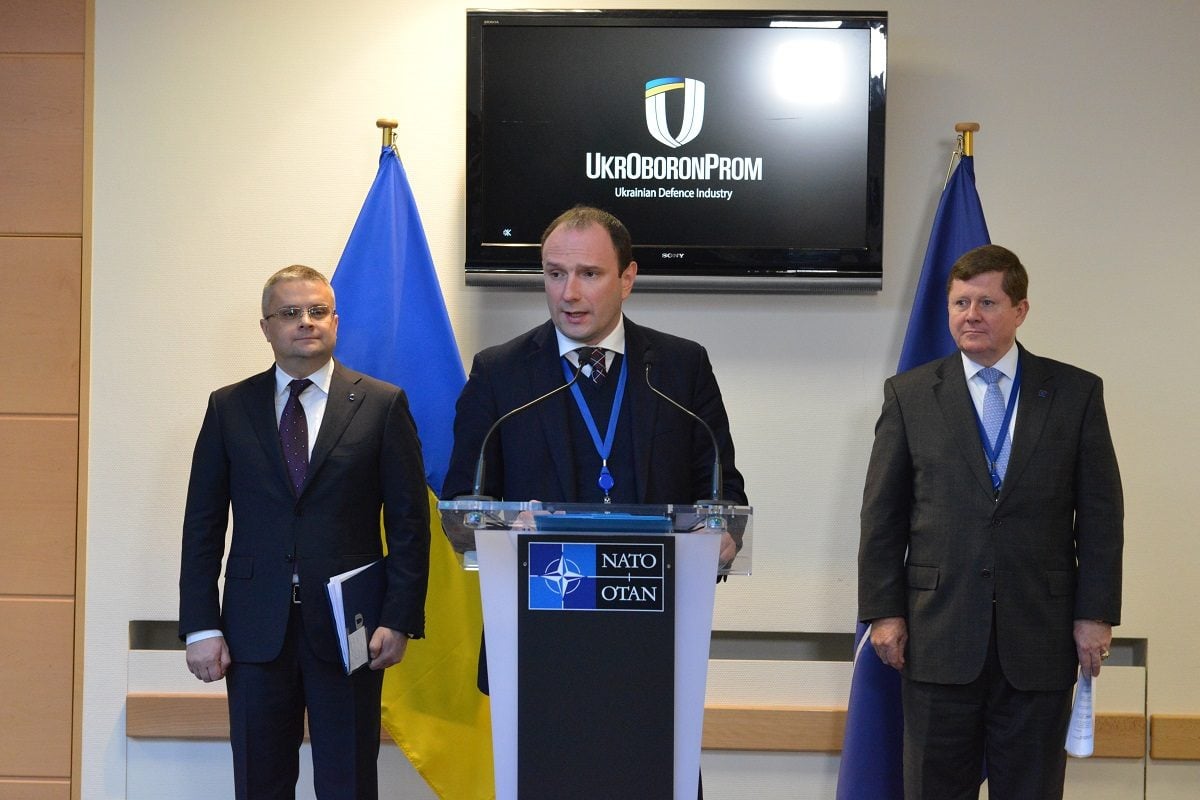 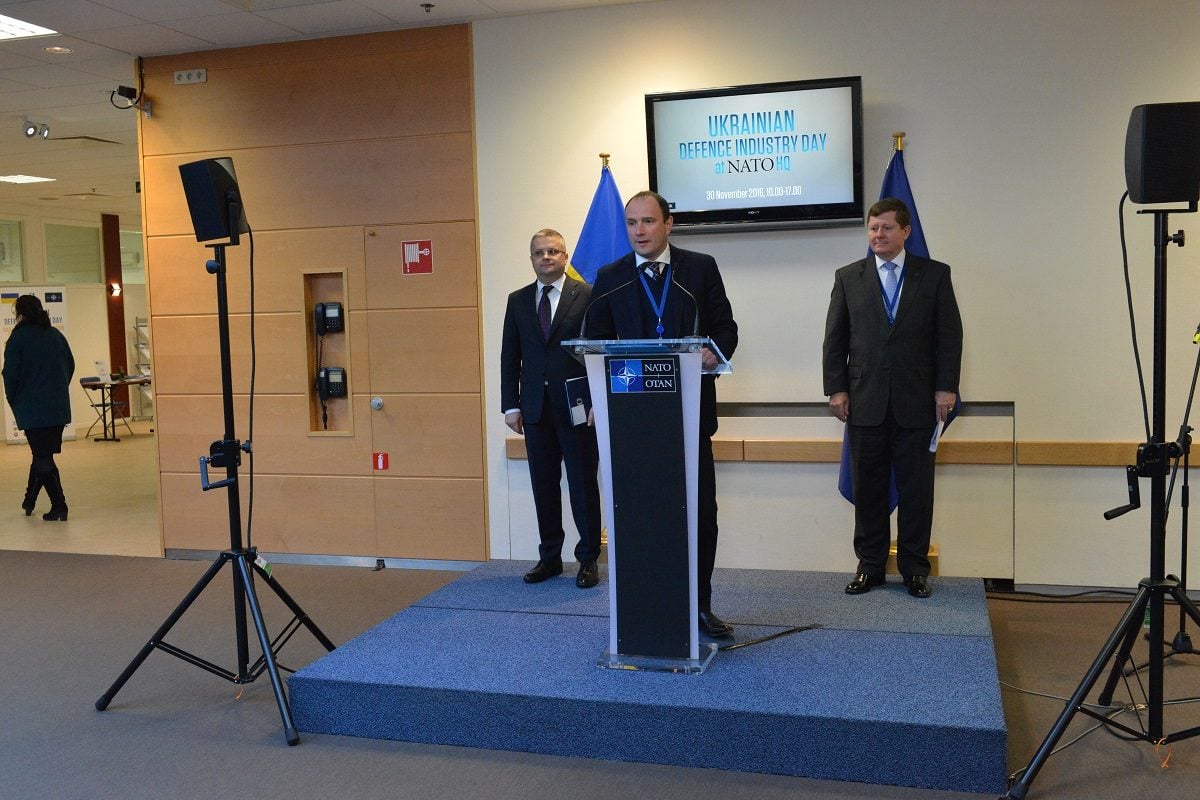 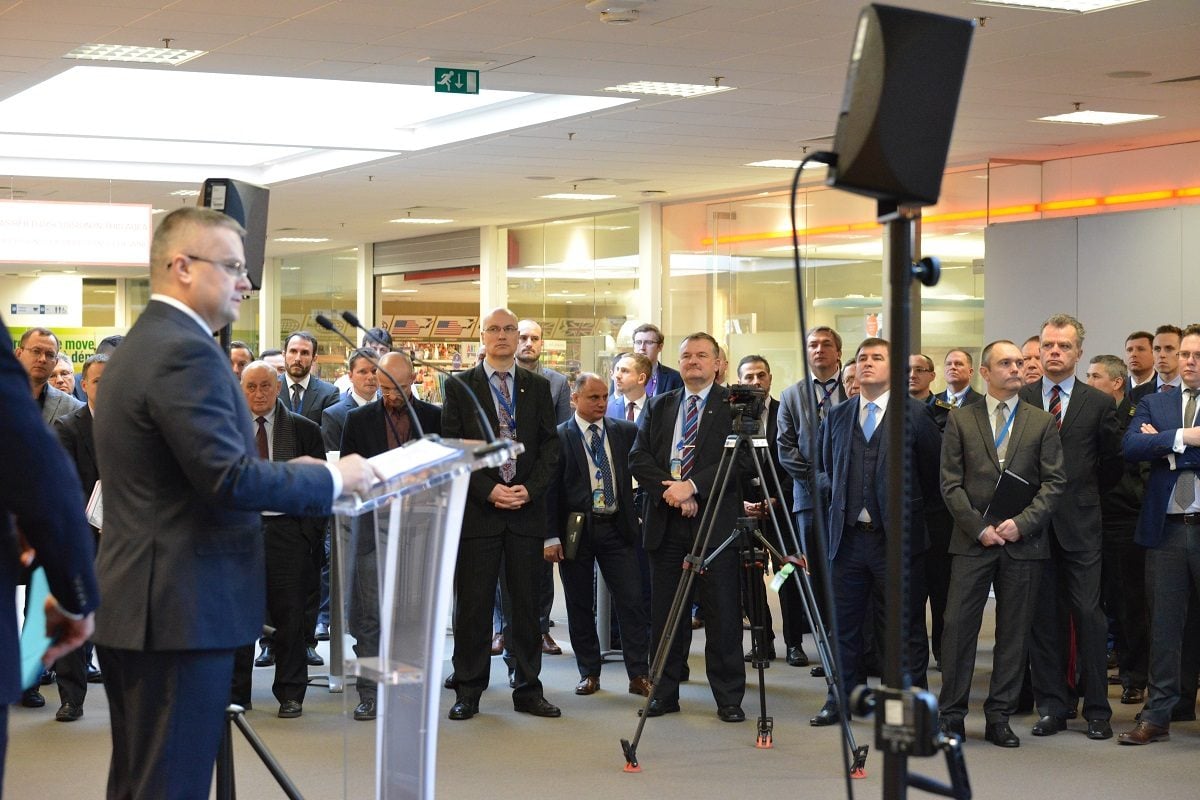 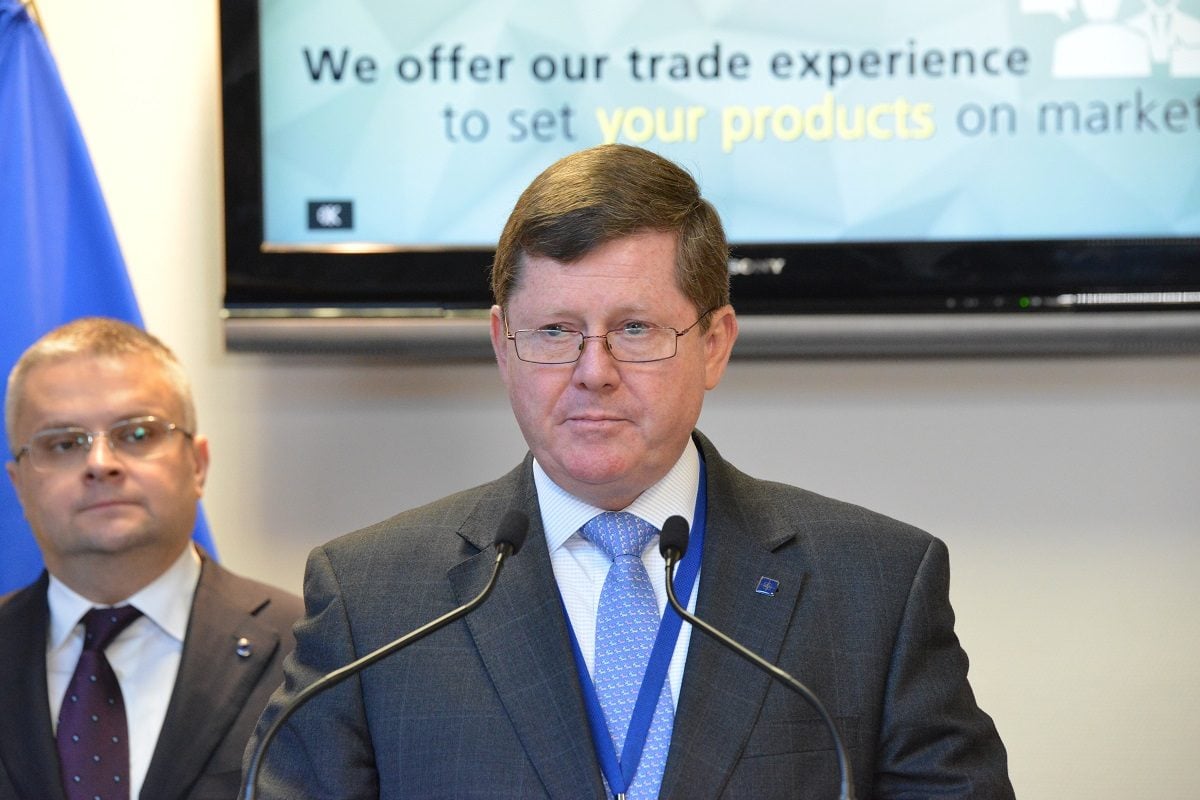 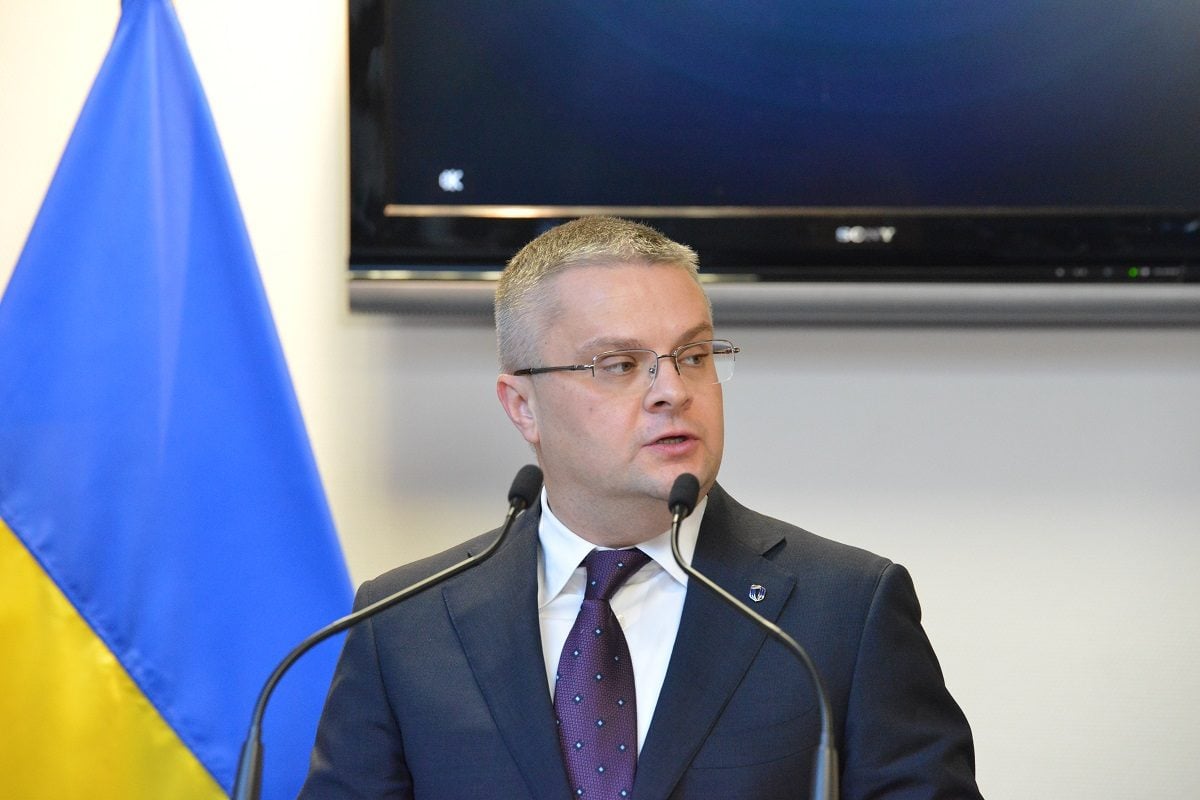 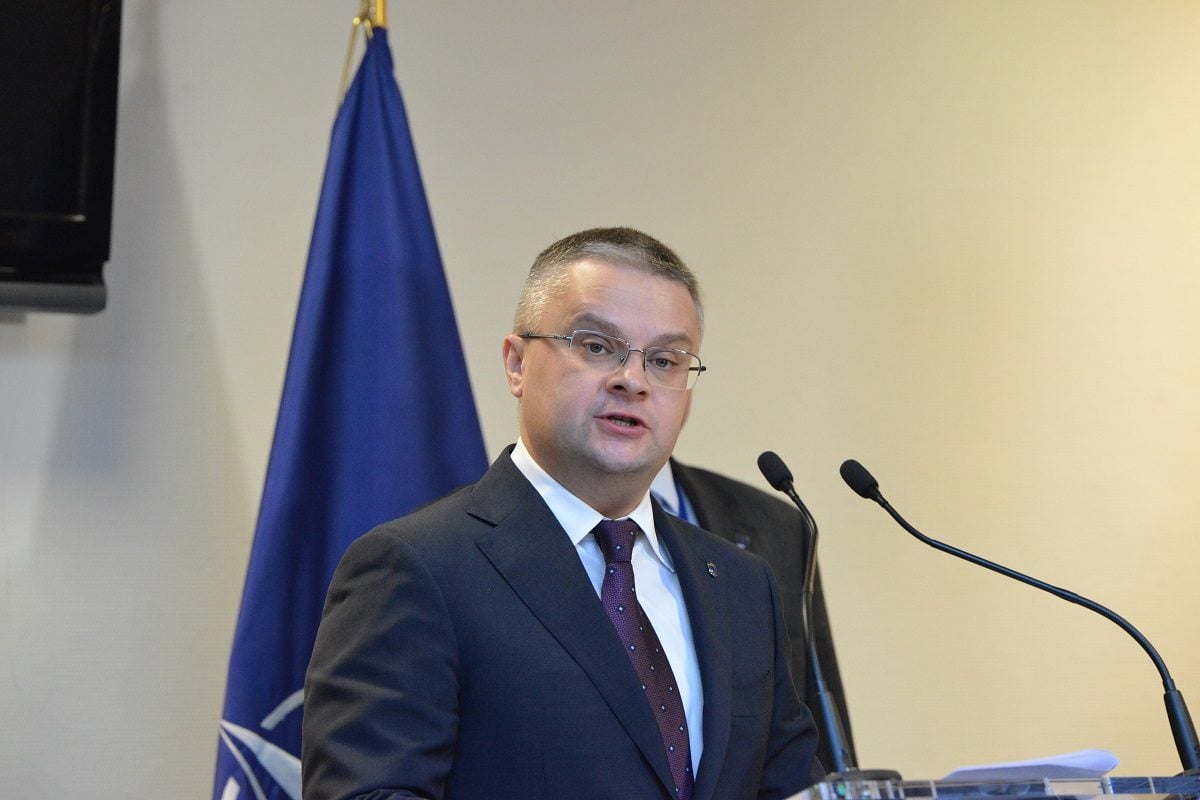 According to an UNIAN correspondent, the presentation is held in Brussels today in the framework of the Ukrainian Defense Industry Day at NATO Headquarters. Stands with models of products have been put on display.

Ukroboronprom CEO Roman Romanov said in an interview with UNIAN that the fact that this was the first such event in relations between Ukraine and NATO was evident of the interest of allies. "The Alliance is interested in our experience and capabilities. We have all the equipment that is needed in today's world, in particular armored vehicles, high-precision artillery systems, which we develop and integrate into the armed forces, unmanned systems, not only traditional but also innovative, ground-based systems such as Phantom, which is a multi-functional system, and the whole world saw that. Ukrainian defense industry can offer such an experience, which the allies do not yet have," he explained.

Read alsoCorporatization of five enterprises of Ukroboronprom, agreed, including AntonovAt the same time, Romanov noted that the experience of the Ukrainian MIC, which had been obtained over the two and a half years of hybrid war, was "unique", and the purpose of today's demonstration is "to combine this experience with the capabilities and potential of foreign companies." "Ukraine's strategy is the integration into collective security. By joining forces, we will have a greater potential to ensure peace," Romanov said.

He particularly drew attention to the fact that during this time, the Ukrainian MIC has fully restored defense capability of the Armed Forces of Ukraine and provided them with equipment and weapons, having refused from the Russian component. "We quickly moved on to domestic production," Romanov stressed.

According to him, this issue is also interesting for the allies, whose weapons still have models and equipment that are compatible with the Russian.

Acting Head of Ukraine's Mission to NATO Yehor Bozhok, while opening the Ukrainian Defense Industry Day, stressed that it was "not an expo and not a market." "Russian aggression has completely changed our common security. The rules of the game have also been changed for our defense industry. For Ukraine, it is impossible to cooperate with the enemy, while for NATO it is irrational and dangerous. Therefore, the issue of import substitution and liberation from dependence on the defense industry of the aggressor state has become a priority issue on the agenda," he said.

Bozhok said that over two years of the war, launched by Russia, the Ukrainian defense industry had obtained "a unique experience and established good idea of how to ensure capabilities of our forces without cooperation with a country that was a partner and a friend not so long ago, but has become an enemy to us and the aggressor for the entire Western community." "Today, we will demonstrate the ideas and proposals in the context of import substitution and liberation from dependence on the industry of the aggressor country," he stressed.

Read alsoEuropean Parliament approves resolution on European Defense UnionIn turn, Deputy Assistant Secretary General of NATO Ernest Herold assured that the Allies would continue to support Ukraine as via NATO as bilaterally. Coordination will be improved, according to the official. The security and independence of Ukraine is important for Euro-Atlantic security, he said, adding that it is now time to make the Armed Forces of Ukraine and the Ukrainian democratic institutions correspond to their purpose in accordance with NATO standards.