Kerry knows what prevents Russia from "marching to Kyiv" 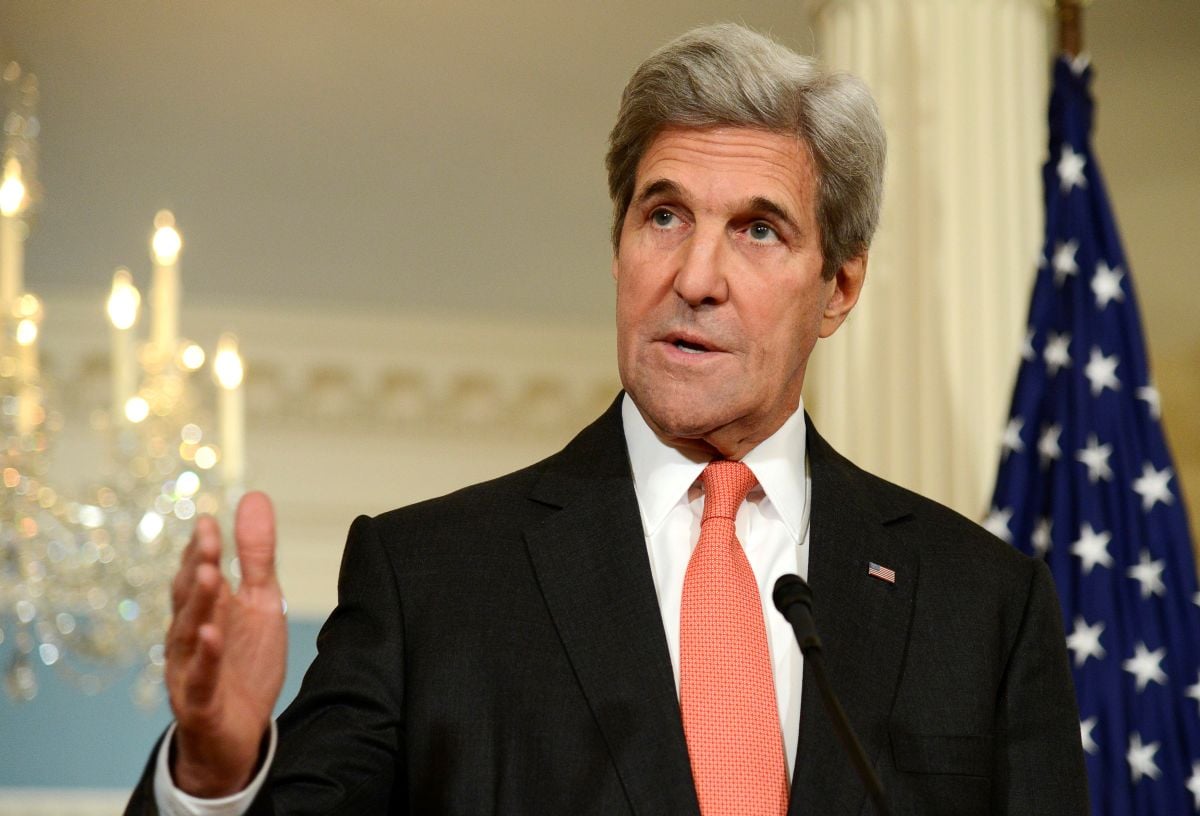 "Across the ocean, we've been steadfast in backing a democratic Ukraine, and those who complain should look at the reality that our sanctions, our engagement, our support for Ukraine actually prevented Russia from thinking it had an easy path just to march to Kyiv," he said at the Women's Foreign Policy Group Conference in Washington, DC, on November 29.

"And they have paid an enormous price over the course of this year as a result of those sanctions," he said.

Read alsoFrance says lifting sanctions on Russia would be counterproductiveAs UNIAN reported earlier, U.S. President Barack Obama, and leaders of five EU member states – Chancellor Angela Merkel of Germany, President Francois Hollande of France, PM Matteo Renzi of Italy, PM Mariano Rajoy of Spain, and Theresa May of the United Kingdom – agreed on November 18, 2016, that sanctions against Russia would remain in force until it fulfills its obligations under the Minsk peace agreements on Donbas.