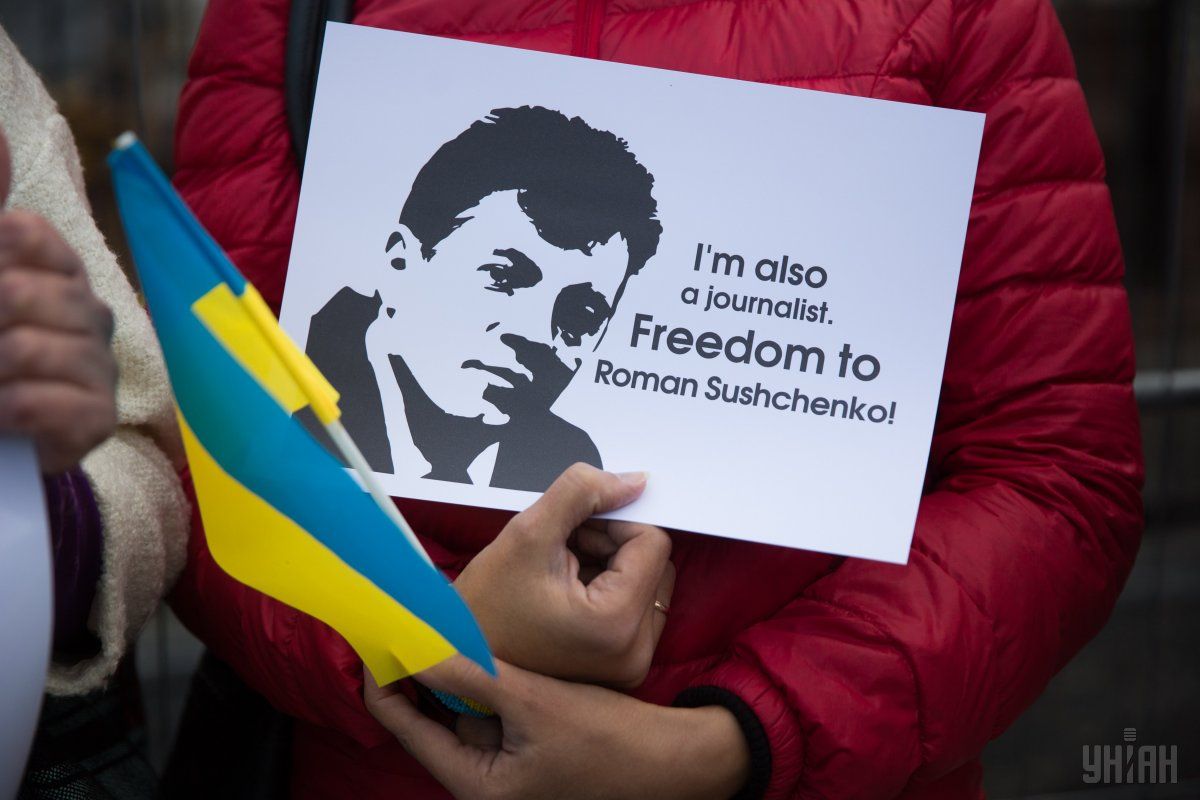 "On November 3, I wrote to the Foreign Minister again raising the case of Roman Sushchenko, a Paris correspondent of the Ukrainian National News Agency, Ukrinform, who was arrested and charged with espionage in Moscow on October 3. I requested assistance in visiting Sushchenko given the high profile of the case and the fact that he is currently the only foreign journalist under arrest in the OSCE region and the only journalist under arrest in the Russian Federation. I also expressed readiness to meet with relevant authorities to discuss issues related to media freedom," Mijatovic said in a Regular Report to the Permanent Council for the period from March 11, 2016 to December 1, 2016.

"On November 11, I received a reply from the authorities stating that the case falls beyond my mandate. I was again assured that Sushchenko's detention is not related to his professional activity and the journalist has been granted all procedural privileges," she wrote.

Read alsoUkraine condemns extension of Sushchenko's arrest in RussiaAs UNIAN reported earlier, the Russian Federal Security Service (FSB) on September 30 detained an Ukrinform correspondent, Roman Sushchenko, in Moscow, labeling him as a Ukrainian intelligence officer who allegedly "deliberately collected classified information on activities of the armed forces and the national guard of the Russian Federation." Sushchenko was officially charged with espionage.

On November 28, Moscow's Lefortovo district court ruled to prolong his arrest until January 30, 2017.