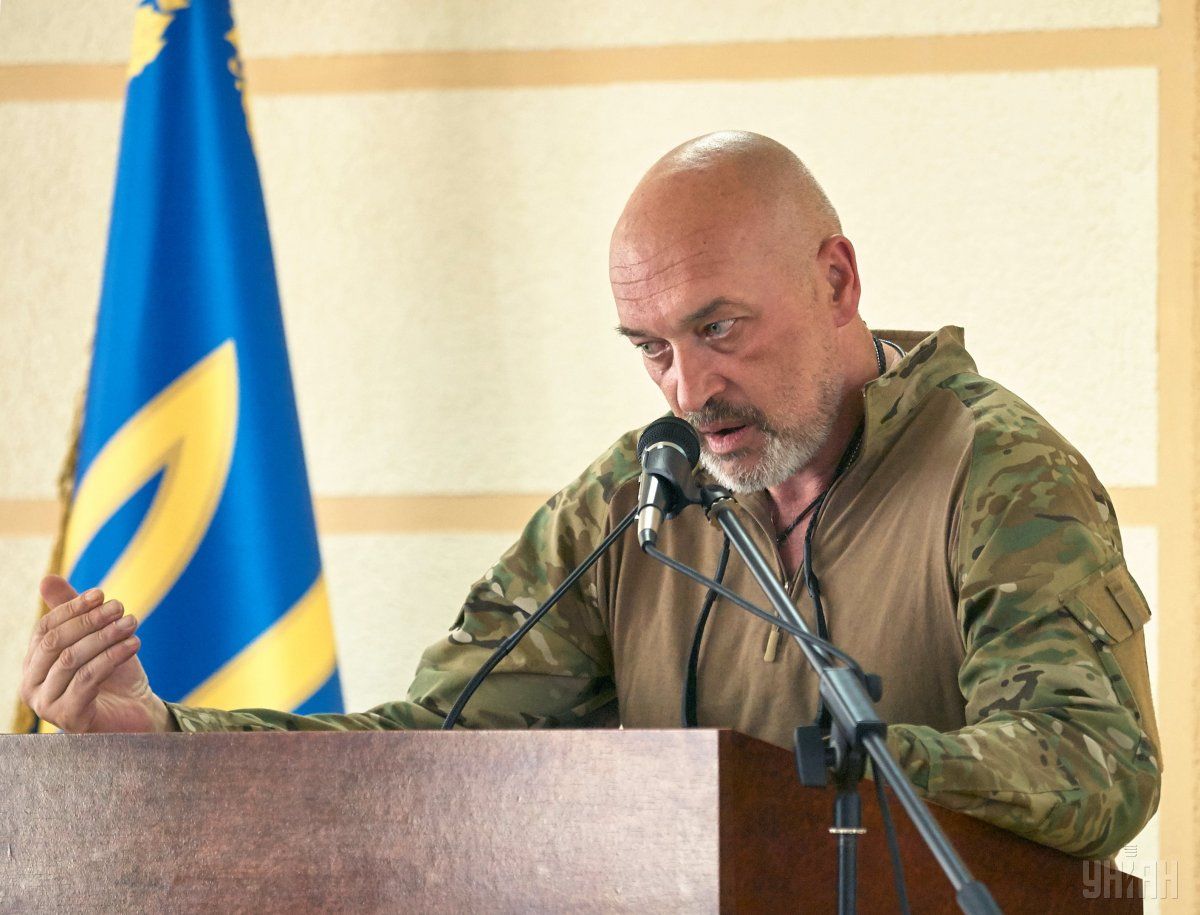 According to the deputy minister, smuggling of various goods is a common thing in Donbas. George Tuka is positive that this process is extremely dangerous not only in terms of economic consequences, but also from a military perspective.

"It all starts with smoking breaks and meetings over a shot of vodka. And then comes the proposal: ‘Let's make some "dough". And it all ends with a usual recruitment," Tuka said.

Read alsoUkraine may resume trade with occupied Donbas – TukaAccording to the deputy minister, the people involved in the smuggling in Donbas, see peace in the region as a threat to their business.

Earlier, Deputy Minister for the temporarily occupied territories and internally displaced persons George Tuka stated that Ukraine was not ready for an offensive in eastern Ukraine.