Steinmeier hopes for hostage swap in Donbas before Christmas 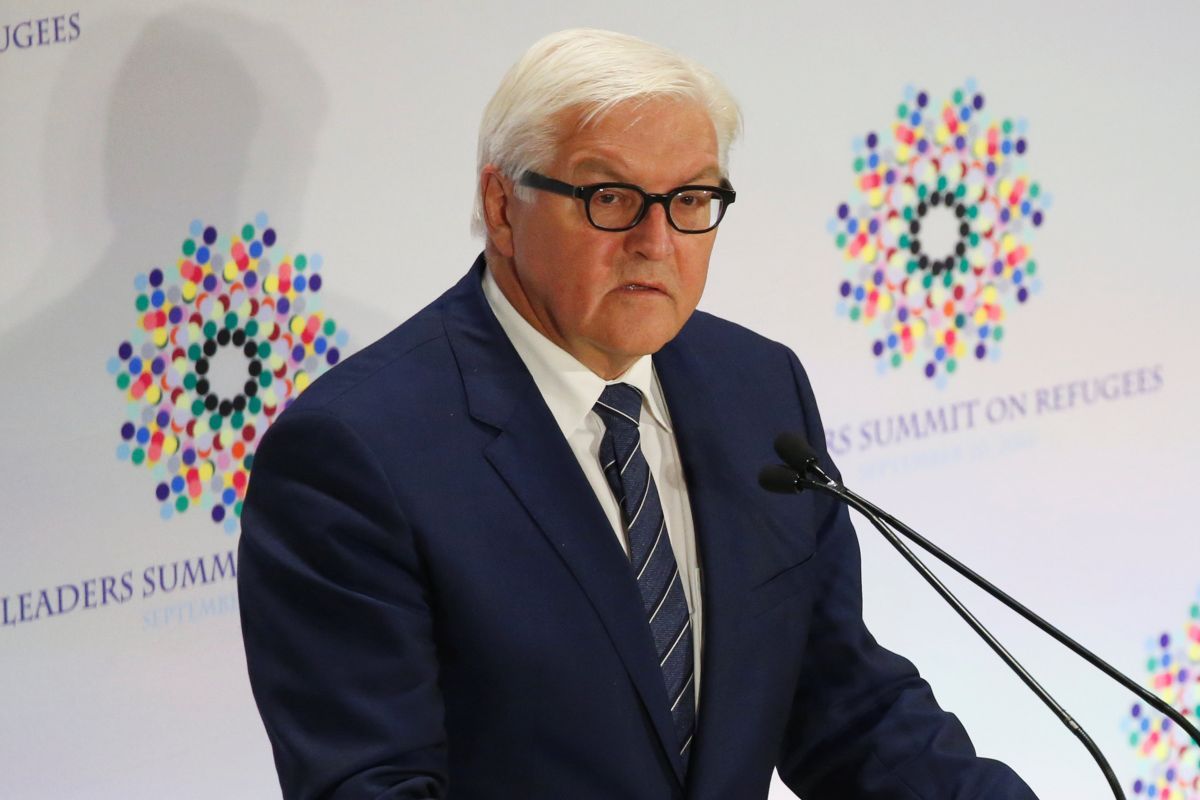 "That would be more than a glimpse," Steinmeier said in an interview with German Funke Mediengruppe, the fragments of which on Sunday, Dec 4, were published by various media outlets, according to Deutsche Welle.

At the same time, Steinmeier pointed at a stagnation in the implementation of the Minsk agreements. "Parties to the conflict are literally digging deeper into their trenches," Steinmeier said, referring to the positions of the parties in the negotiations.

Read alsoGerashchenko: Ukraine in Minsk insisted on liberating all hostages before ChristmasThe ceasefire is being further violated, and Normandy Four has also failed to achieve substantial progress in addressing major policy issues, according to the foreign minister.

He said the situation suggests that the fulfillment of the Minsk agreement is "anything but satisfactory" and one cannot raise the question of easing sanctions against Russia.

Read alsoNo accord on withdrawal of Russian troops, mercenaries from Donbas – Klimkin"When visible steps are taken in the implementation of the Minsk agreements, then we can consider the relevant changes regarding sanctions," said Steinmeier.

The OSCE Chairman called Crimea annexation a "violation of international law" and "our European peace order". "We do not recognize the annexation of Crimea to Russia," said Steinmeier.