The European Union is putting its credibility and reputation at risk by letting internal political wrangling stall a promised easing of visa requirements for Ukraine and Georgia, the head of the European Council said, according to Reuters. 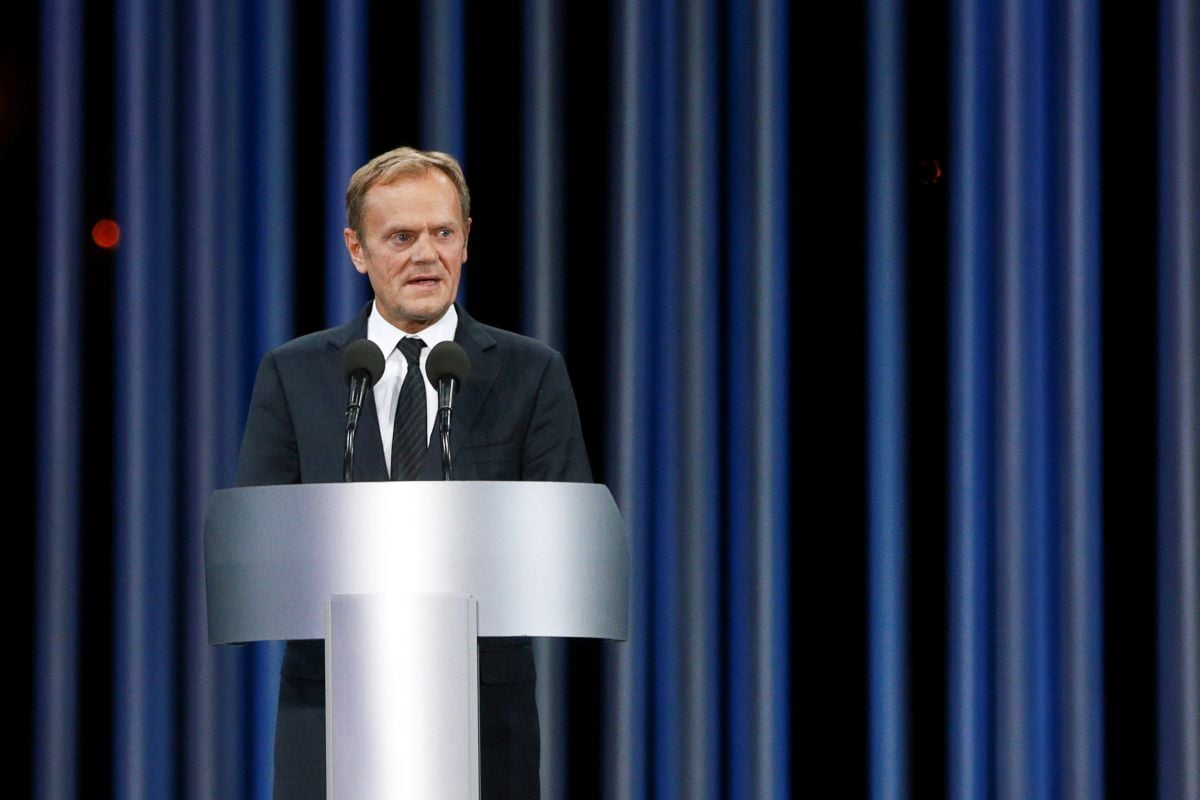 In a letter sent to European Parliament President Martin Schulz on Tuesday and seen by Reuters, Donald Tusk urged the legislature to compromise with national governments to unblock visa liberalisation, Reuters reported.

Both former Soviet states feel aggrieved that Brussels in not making good on its promises.

"At stake here are the legitimate hopes and aspirations of the nations who are our neighbours, as well as the reputation of the European Union, which has categorically and repeatedly committed itself to the issue," the former Polish premier wrote.

"Even though all the parties in this debate have their own good arguments and undoubtedly good will, it seems we are getting close to squandering our joint efforts," he added, saying failure to deliver would be "an unforgivable mistake."

Read alsoReuters: Ukraine feels let down by EU with visa deal elusiveComments by senior Ukraine officials in interviews with Reuters criticising the delay in loosening visa restrictions were unusually outspoken and cut through public displays of bonhomie shown at a Ukraine-EU summit in Brussels in November.

"While of course the Ukrainian president and his delegation tried to keep optimism publicly, I understand very well if they return to Kyiv somewhat disappointed," Anders Fogh Rasmussen, an adviser to Ukraine's president, said.

"I would even use a stronger word. I think it's a kind of betrayal from the EU side, taking into account that Ukraine has carefully fulfilled all necessary criteria for visa liberalisation," the former NATO chief said.

Allowing 45 million Ukrainians and 5 million Georgians to travel into Europe's Schengen zone without applying in advance for visas was a potent incentive for people there to accept hard reforms from the governments in Kyiv and Tbilisi as they sought to come closer to the EU and distance themselves from Russia.

Read alsoUkraine may seize first foreign ship for visits to occupied Crimea (Video)But the migration crisis, when over a million people from Syria and elsewhere arrived in Europe last year, alarmed EU governments under pressure from anti-immigrant parties, notably in Germany and France which both face elections next year.

National governments and the European Parliament are now at odds over a mechanism to suspend visa waivers in emergencies and further negotiations were due later on Wednesday.