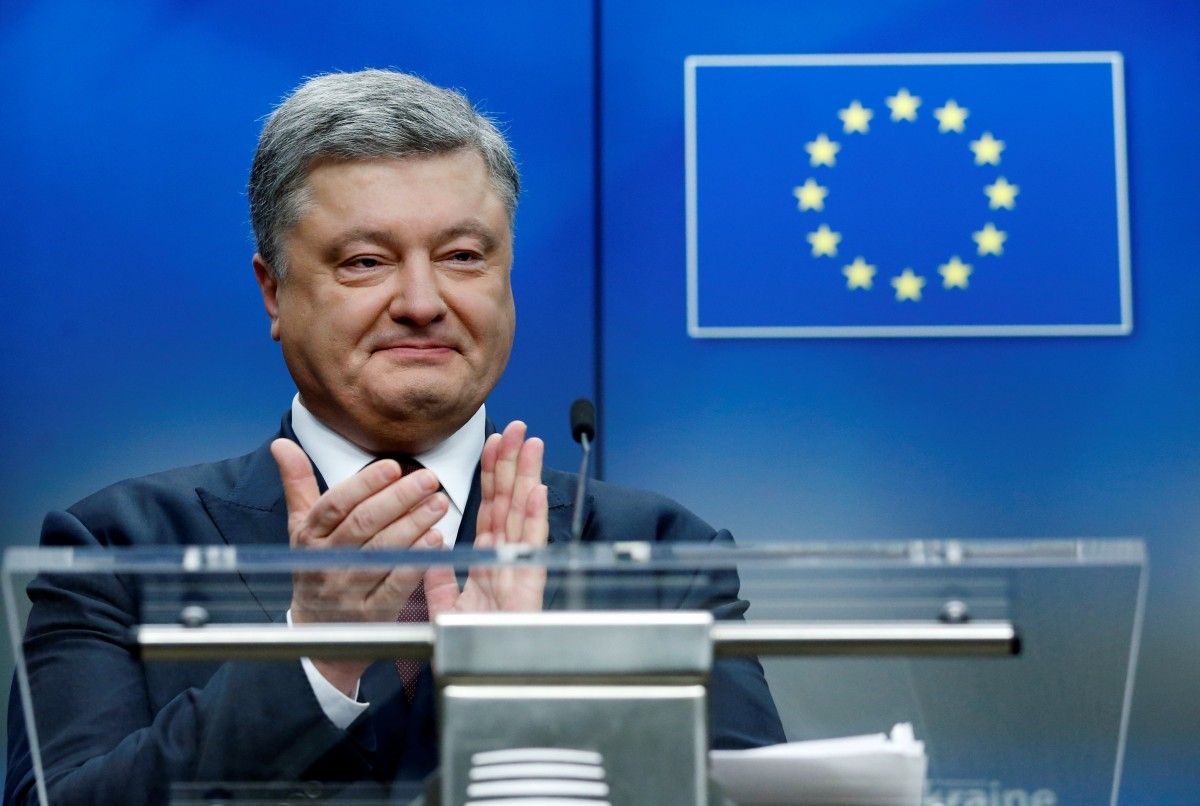 "I've got encouraging news from Brussels based on my regular contacts with EU leaders. A compromise regarding a visa waiver suspension mechanism has been reached. It is for the Council of the EU at the ambassadorial level and the European Parliament to decide now," he wrote on Facebook on Wednesday evening.

The president said that he had closely been monitoring the situation.

As UNIAN reported earlier, on November 17, 2016, the European Union, acting at the level of the Committee of Permanent Representatives of EU member states (COREPER), approved the position of the Council of the EU on the inter-institutional negotiations on a visa-free regime for Ukraine, while agreeing with the proposal of the European Commission to provide such a regime.

A final decision should be approved by the European Parliament and the Council of the EU after the inter-institutional negotiations have been held. The EU simultaneously said that visa-free travel for Ukraine would be introduced after the EU approved a visa waiver suspension mechanism.

A new round of the inter-institutional negotiations between the Council of the EU, the European Parliament and the EU chair country on the suspension mechanism was scheduled for December 7.