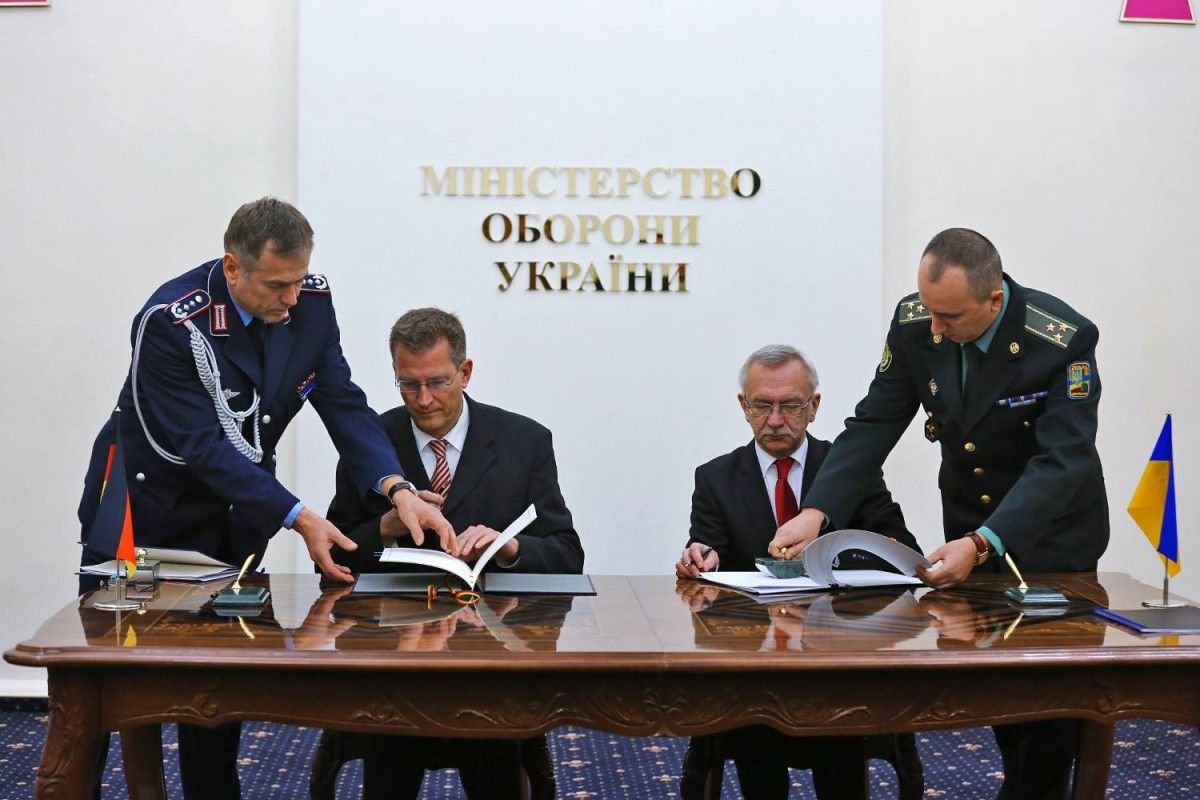 Germany will deploy its military advisers in Ukraine, according to an agreement signed Thursday, December 8, by Deputy Minister of Defense of Ukraine on European integration Ihor Dolgov and Parliamentary State Secretary of the Ministry of Defense of Germany Ralph Braukzipe, according to the Ukrainian Defense Ministry's press service.

German experts will arrive at the National Academy of Land Forces in Lviv to provide advice, reads the report. At the same time, Braukzipe noted that the agreement reaffirms close cooperation that exists between the two countries.