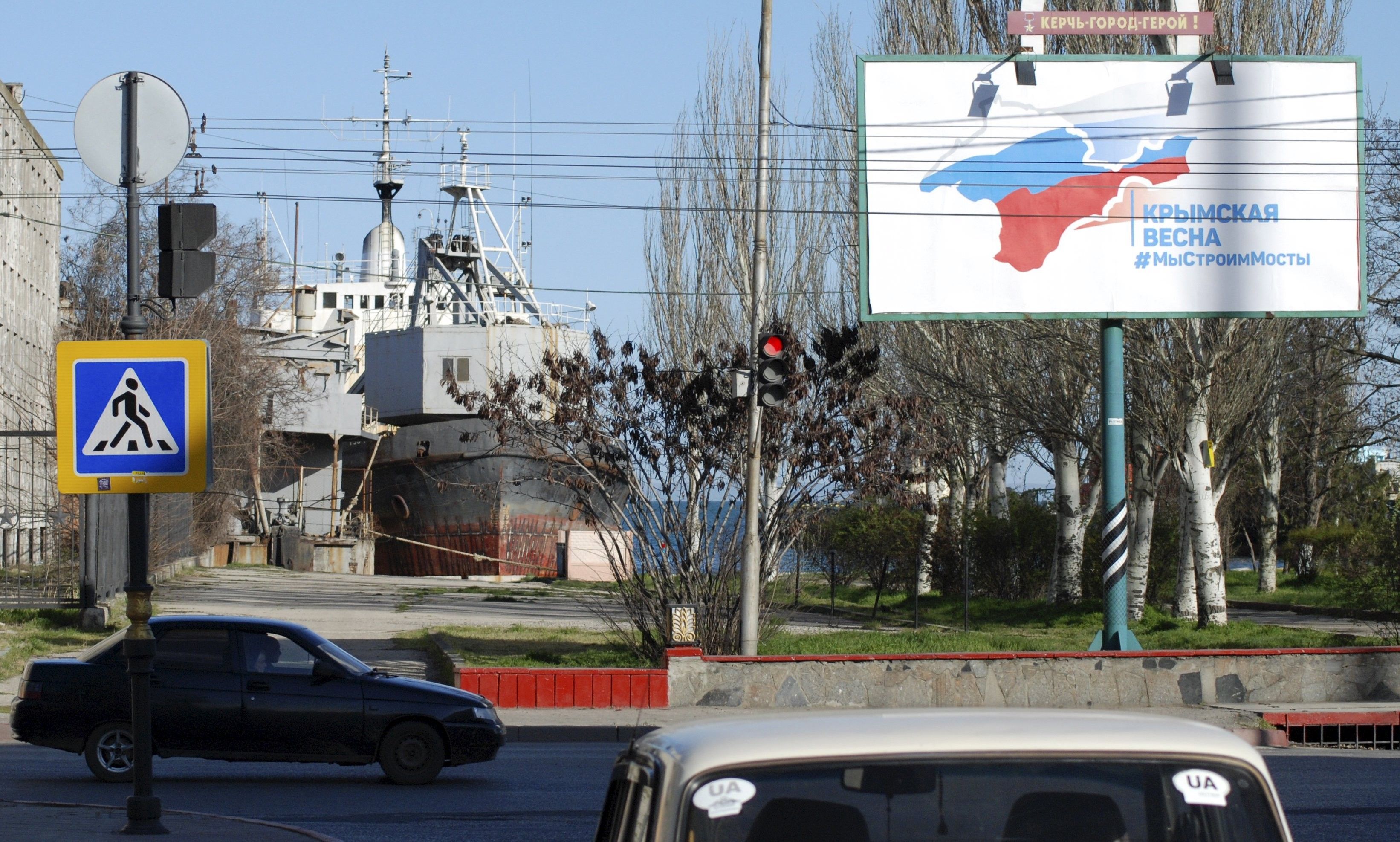 "In particular, Russian State Duma MP, Deputy Head of the State Duma Committee on Nationalities Ruslan Balbek has told a number of confidants that one of the priorities of the State Duma at this stage is the establishment of relations between the authorities of occupied Crimea and official circles of Turkey," the report says.

Read alsoRFE/RL: UN panel condemns rights abuses in Crimea, calls for monitoringAccording to Balbek, he personally conducts negotiations with representatives of the Turkish authorities with regard to their participation in cultural and economic activities in Crimea, which further are to be promoted by the Russian media as a de facto recognition of the annexation of the peninsula by the Turkish authorities.

"Balbek has reported that a preliminary agreement was reached that Turkey's official delegation would attend the opening of a Simferopol mosque, the completion of which is scheduled for late 2018," the Information Resistance Group said.

"In late November, head of "the Turkish delegation in Crimea," head of the Turkish Association of Eurasian governments Hasan Cengiz promised to do everything possible so that Turkish President Recep Tayyip Erdogan could attend the opening of the mosque in Simferopol," the report reads.