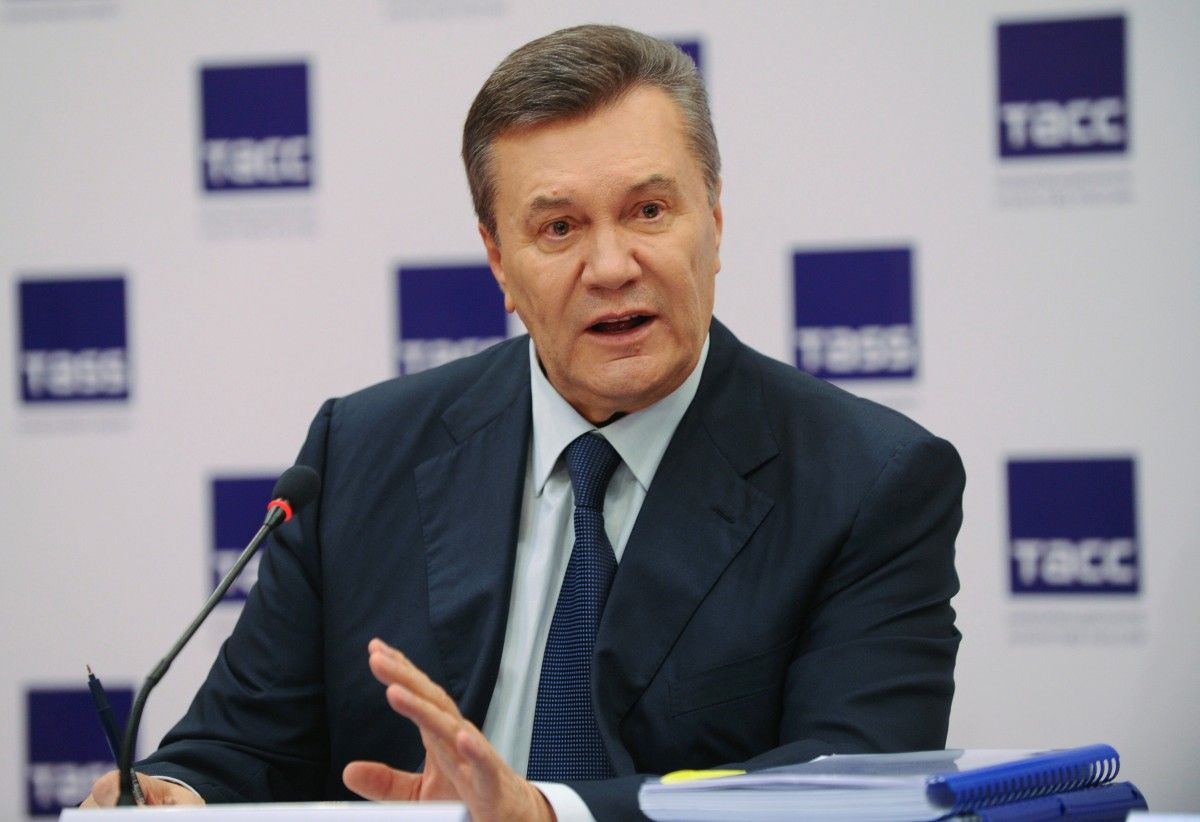 The document notes that Yanukovych received a temporary asylum certificate in Russia, issued November 26, 2015 by the migration service in Rostov region for one year and later extended until Nov 2017, RBC-Ukraine wrote.

The notice was sent to the PGO along with a lawyer’s statement on a refusal to accept suspicion against Viktor Yanukovych.

"A person who was granted an asylum cannot be returned against their will to the territory of the country of their nationality (their former habitual residence)," as stated in the certificate issued.

Read alsoUkraine ready to send investigator to Russia to question YanukovychThe lawyer of ex-president of Ukraine Viktor Yanukovych also believes suspicion of treason remains unannounced and named his arguments in a statement addressed to the prosecutor general.

As UNIAN reported earlier, November 28, Prosecutor General Yuriy Lutsenko attended a court hearing at the Svyatoshinsky District Court in Kyiv to read out to Viktor Yanukovych a notification of suspicion of treason and assisting the Russian authorities in changing the Ukrainian borders and waging aggressive war.