Chairman of the Verkhovna Rada, Ukraine's parliament, Andriy Parubiy has set a goal to ensure the adoption of the state budget on December 20-23. 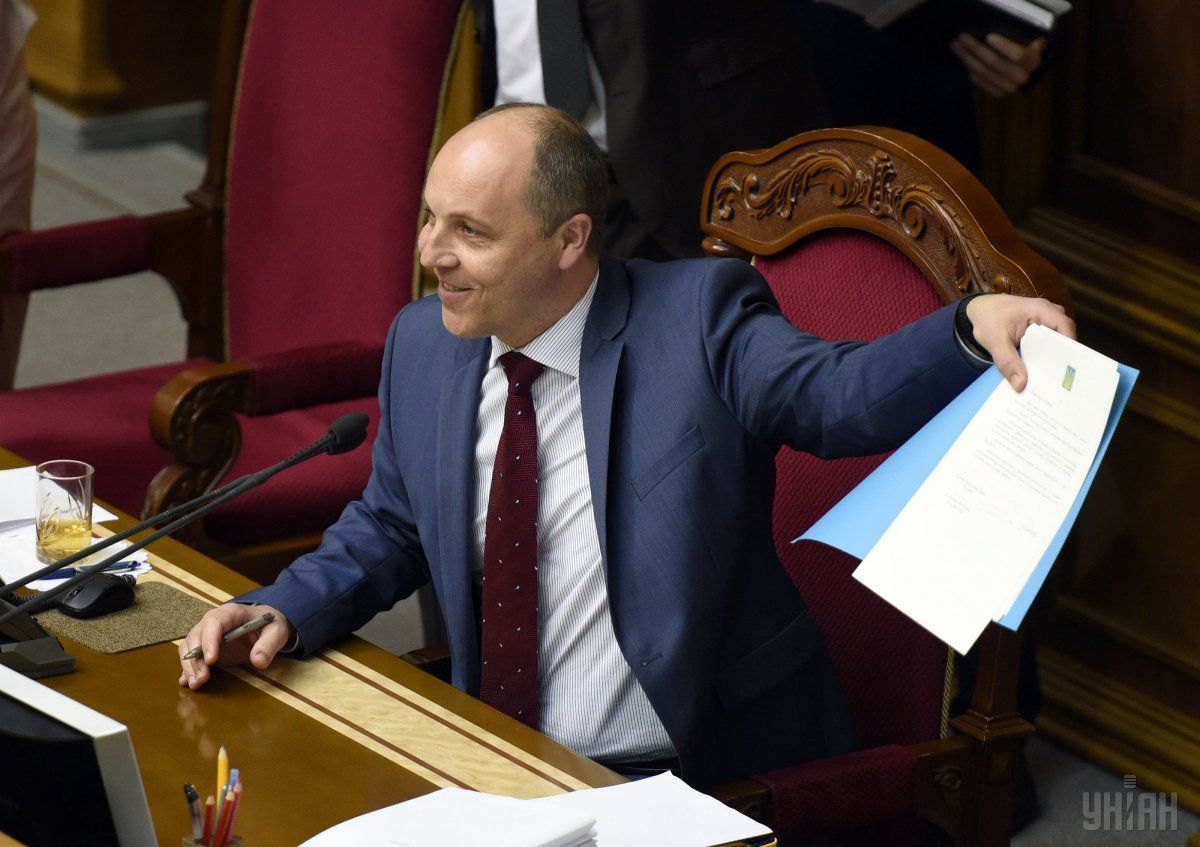 This statement he made during his visit to Lviv region, according to Ukrainian TV channel ZIK.

"I have previously expressed an ambitious goal – to adopt the budget by December 8, for which I am now being accounted. But this year we are set to go through the whole budgetary procedure, as required by law. For the first time over the past eight years we have held a proper procedure of first reading," Parubiy said explaining the causes of delay in adopting the budget.

According to Parubiy, the draft budget will be tabled in parliament already next week.

As UNIAN reported earlier, the Cabinet of Ministers on November 9 submitted a draft national budget for 2017 to parliament for consideration in second reading.

In keeping with the document, the minimum wage should double from January 1, to UAH 3,200. Additional costs in the amount of approximately UAH 28.3 billion are envisaged in the budget to guarantee the payment of increased wages to public sector workers.

The parliament's budget committee recommended that lawmakers consider the draft state budget for 2017 in second reading after the adoption of related government bills, including on an increase in the minimum wage (bill No. 5130), on amendments to the Budget and Tax Codes (Nos. 5131 and 5132), as well as on special confiscation (No. 5142).

Read alsoPolitician makes claims of vast corruption in Ukraine - The IndependentOn December 6, Ukraine's Verkhovna Rada passed a government-prepared bill doubling the minimum wages to UAH 3,200, or US$123, per capita as of January 1, 2017.

The lawmakers also passed amendments to the Tax Code, which suggest a number of changes in administering VAT, raising rates of excise duties, environmental tax, royalties, and rates for the use of radio frequencies.

At the same time, the Verkhovna Rada on December 8 rejected the government draft law on amendments to some legislative acts of Ukraine regarding the recovery of ill-founded assets to the state budget (No. 5142).