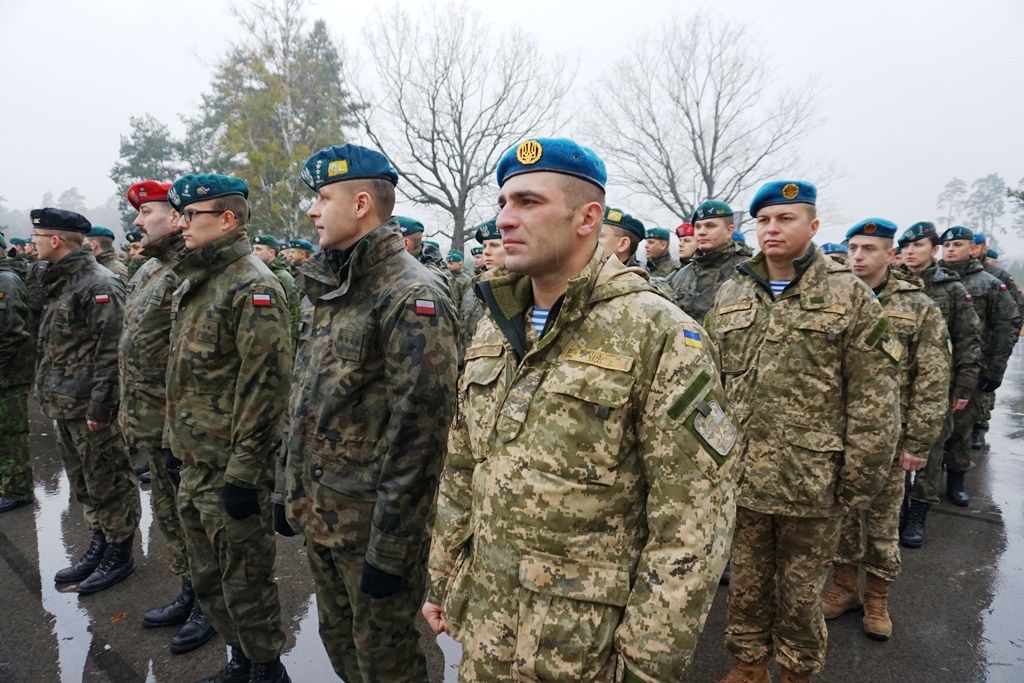 The opening ceremony was held at the training area Nowa Deba (Poland) on Sunday, December 11, according to the report.

More than 400 soldiers will participate in the drill.

According to Deputy LITPOLUKRBRIG Brigade Commander Colonel Volodymyr Yudanov, the Common Challenge-16 drill will complete a one-year cycle of training and developing the multinational brigade. Previously, the units' command and staff were involved in a number of exercises in the territory of Poland and Ukraine, and underwent the teambuilding.

The headquarters of the Lithuanian-Polish-Ukrainian brigade said that during the drill they would seek to demonstrate their readiness to take command of tactical units and manage them efficiently during crisis response and peace support operations.

As UNIAN reported earlier, on September 19, 2014, defense ministers of Ukraine, Poland and Lithuania signed an agreement in Warsaw to establish LITPOLUKRBRIG multinational brigade consisting of units from the three countries.